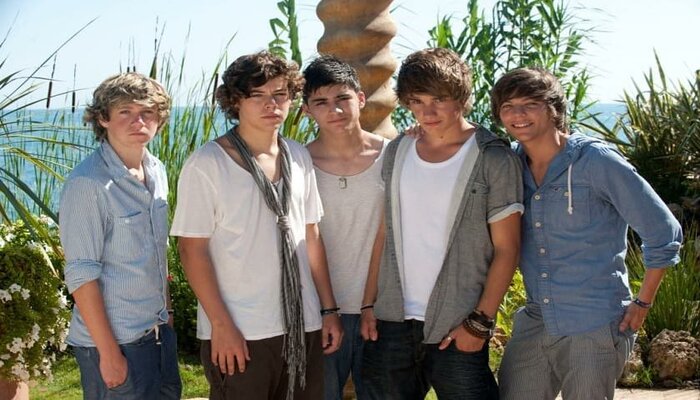 One Direction is one of the phenomenal boy group which was created from  X Factor season 7 in 2010. This group consists of five personal.

They are Liam Payne, Harry Styles, Zyan Malik, Louis Tomlinson, and Niall Horan. Not only having  perfect voices, all members are handsome and attractive. This makes One Direction getting many fans from over the world.

In 2016, One Direction decided to disband from the music industry. All members start to follow their journeys. These are information from all members of One Direction these days.

Liam Payne starts his solo career after he broke up with One Direction as singer with the first single ‘Strip That Down’.

After that, he continues to write some new song such as familiar, bedroom floor, remember and his duet song with Rita Ora Midnight.

Liam sometimes shares his drawing in his Instagram account @liampayne. In 2019, Liam confirmed that he engaged to his girlfriend Maya Henry.

Harry Styles decides to be a singer and actor. His first movie is Dunkirk about a war released in 2017. Moreover, he will join the newest film Marvel’s Eternals in 2021.

Besides, he also focus in his career as singer. His famous songs are Sign of The Times, Kiwi, Sweet Creature, Two Ghosts, and Only Angel.

In his Vogue Magazine pictures, Harry wears girl cloth. When being asked about it, Harry said as long as it for fashion, people can’t limit for gender.

Zyan began his career as solo singer and split from One Direction in 2015. His first song is Pillowtalk on January 2016.

In 2020, his girlfriend, Gigi Hadid informed about their baby in Instagram. Zyan released song ‘Better’ after his daughter born.

Read More: Congratulation! 10 Celebrities Are Welcoming Their Babies in 2020

Louis is busy to prepare for his World Tour 2021 nowadays. In 12 December 2020, Louis will have special live stream show.

His debut album ‘Walls’ already on air since 31 January 2020. There are 5 songs in this album, Kill My Mind, Don’t Let It Break Your Heart, Two of Us, We Made It and Walls.

Niall Horan focuses in his solo career as singer. His song are Nice To Meet Ya, This Town, Slow Hands, No Judgement, Too Much to Ask etc.

On 21 March, Niall shared his achievement as number one album in UK and home country of Ireland. Then, Niall went to date in restaurant with his new girlfriend Amelia Woolley on 1 August.