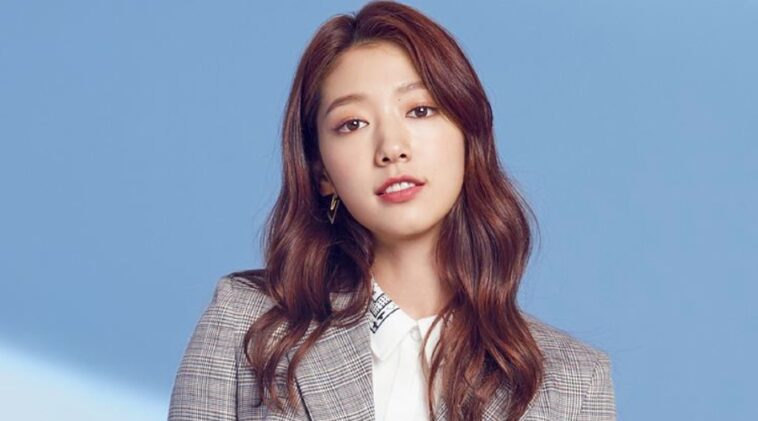 Park Shin Hye had prepared to pursue a career in entertainment since childhood.

She was given a formal training in dancing, singing, and acting. It’s not surprising that she went on to be one of the best in the industry.

The woman from Gwangju made her acting debut in 2003. She starred in the drama Stairway to Heaven. Afterwards, she got various supporting roles throughout early 2000s.

In 2010, she played a role in the film Cyrano Agency. After the initial slow start, the film turned out to be a massive hit.

It was a commercial and critical success. Due to the film’s popularity, this actress also gained lots of recognition.

Shin Hye’s rise into stardom continued in 2013. At the time she got the main role in TV series The Heirs. It was a hit both domestically and internationally.

She quickly found herself gaining massive followings. She even won the Popular Foreign Actress award at Anhui TV Drama Awards.

In the next few years, the woman born in 1990 would have many more roles in iconic TV series and films.

2. She has beautiful angelic face

3. Bright colors look amazing on her

4. She always looks so stylish

Park Shin Hye has been in the industry for a long time. She’s always able to adapt and grow as an actress. No wonder that her career is very successful.