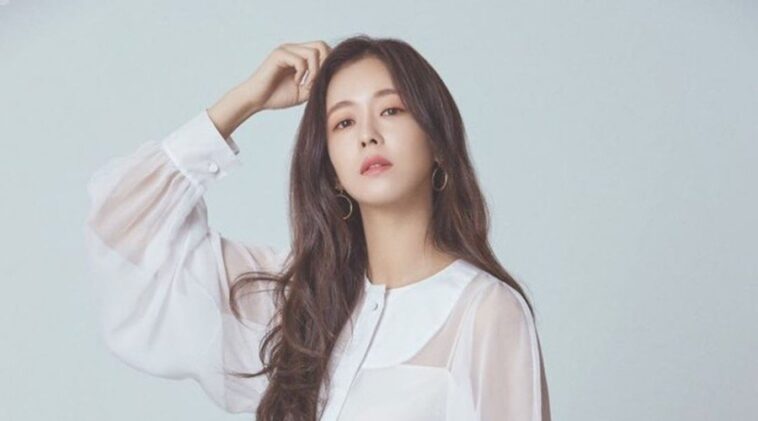 Kyung Soo Jin started her career in the entertainment industry back in 2012. She made her debut in the TV series Man from the Equator.

In the same year, she also starred in the drama specials Still Picture and Ugly Cake.

Over the next few years, this actress continued to take supporting roles in various TV series.

Still in 2013, the woman from Incheon got her first leading role. It was for the TV Novel: Eunhui. Her performance got her the Best New Actress award at KBS Drama Awards.

Soo Jin began to gain more recognition in late 2016. She got the part of second female lead in Weightlifting Fairy Kim Bok-joo.

The series was quite popular, especially among younger viewers. It helped open up more acting opportunities for her.

In 2021, she got a leading role in the TV series Mouse. The drama was a huge hit with record breaking viewership. Mouse also launched Soo Jin’s name into stardom.

3. She can bring out the badass side of her

Kyung Soo Jin has steadily climbed her ladder to success. With her massive talent, there’s no doubt that she will be even more popular in the future.