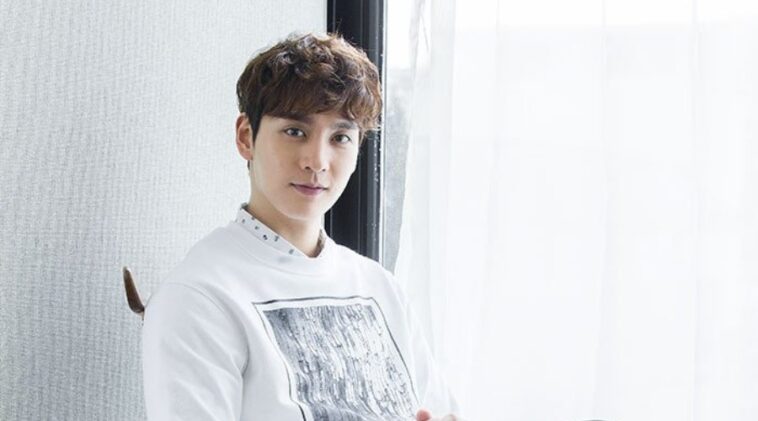 Choi Tae Joon began his acting career in 2001. At the time, he starred in the series Piano as the child counterpart of one of the characters.

After his early projects, this actor took a rather long break. He finally returned in 2011, taking the supporting role in TV series Padam Padam.

He also returned to the big screen for the film Pacemaker in 2012.

For the next few years, Tae Joon would take on many roles in various TV series.

He began to gain more recognition for his appearance in variety shows. In 2016, he was in the show We Got Married where he got paired up with Apink’s Bomi.

As he got more popular, Tae Joon began to get more leading roles. His first one in TV series came in 2018 for the drama special Exit.

He then had another leading role in the 2021 series So I Married the Anti-fan.

2. He looks super cute with the dogs

4. He has really cool personality

5. Tae Joon is a great model

Choi Tae Joon has grown so much from being a child actor to a well-known actor in the entertainment industry. With his talent, he will surely grow even more in popularity.