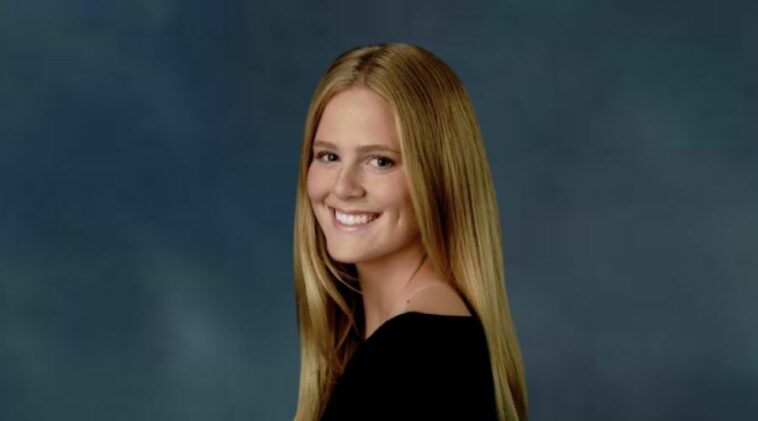 Raine Finley’s deep interest in movie production already began when she was younger and lived with her mother.

Even though she is so interested in the movie production, she doesn’t want to jump on-screen.

Before she started her career path in movie production, Raine initially worked as an intern for 92.9 KjEE Radio Station to test her skill in music production from September to December 2017.

One year later, in August 2018, Raine then moved to another work, Delores Park Cafe as a waitress until January 2019.

In May 2019, Raine then gave her best shot by joining Warner Bros Entertainment, a legendary production house, to be an intern there.

From that company, she gained knowledge about ADR Mixers, sound controllers, music production, audio recording, and many more.

After spending some time in Warner Bros Entertainment, Raine finally gave herself a credit for a TV series Celebrity Rehab with Dr. Drew as the daughter of Tawny Kitaen.

Raine Finley is one of the most hard-working celebrity’s daughters in the industry. She is independent and brave to choose her own path.