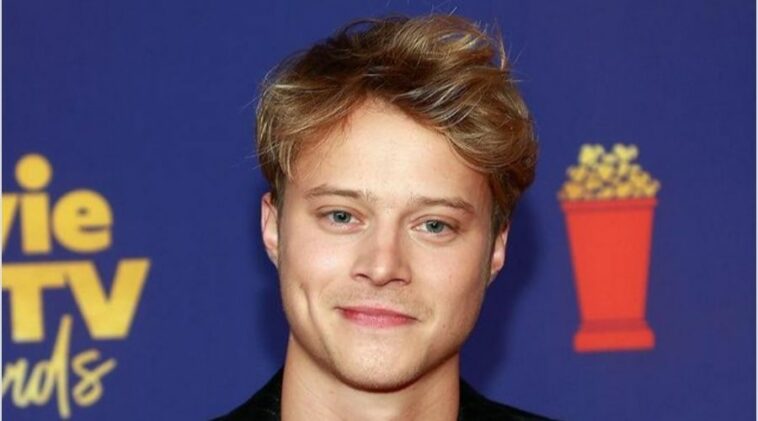 Rudy Pankow aka JJ Maybank from Outer Banks has attractive career background before he even debuted as a heart-throbbing actor.

Directly after he graduated from high school, he moved from Alaska and joined Michael Woolson Studios to get some acting education there.

Later, Rudy successfully completed his acting course and debuted as a theatre actor to get acting experiences, such as his theatre plays in Mary Poppins, Oliver Twist, and also The Nutcracker.

No longer after that, Rudy then debuted as an actual actor in 2017, when he was so busy appearing in various movies and TV.

In 2017, he had appeared in several short movies such as Nobody Knows, 11:47, and Do Good Things. He also acted in a TV called Sunny Family Cult.

In that year, he also appeared in Not Me, Last Summer, and Deviant.

One year later, Rudy acted in The Politician (2019) and Solved (2019). From those projects, he got more recognition and appraisal by the public.

And in 2020, he hit his popularity by starring in Outer Banks, a Netflix series, and also a movie called Space Waves.

Rudy Pankow is really a charming actor. He is kind, humble, outgoing, and generous to his fans. No wonder his supporter always keeps growing its number over time.