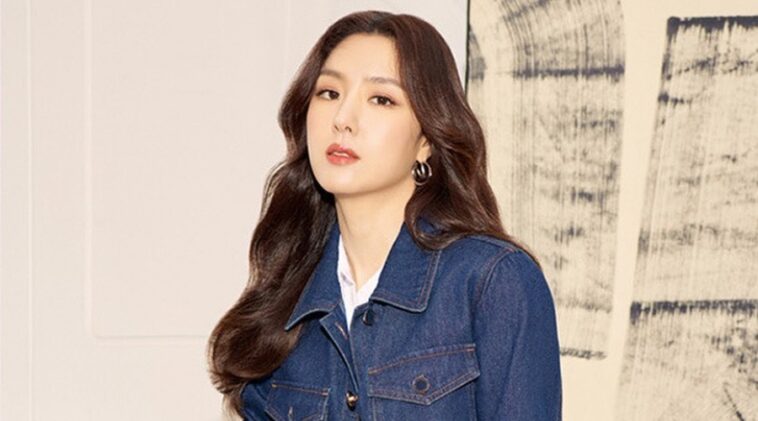 Seo Ji Hye had always dreamed of becoming an actress since her childhood. She first joined the entertainment industry by appearing in various music videos.

She then made her acting debut in 2003 with the TV series All In. Afterwards, this actress played supporting roles in many series.

Ji Hye began to get some recognition around 2005-2006. At the time, she got the main role in TV series Shin Don. She even got the Best New Actress award at MBC Drama Awards.

Her popularity rose even more in 2011. She got another main role in the drama 49 Days.

In 2019, Ji Hye launched into international stardom. This was due to her role in the drama series Crash Landing on You.

The series turned out to be a massive commercial success, not only in South Korea but across Asia as well.

2. She can pull off bold make-up well

3. Cute photo-shoot on the beach

Seo Ji Hye has been in the industry for quite some time. She has definitely found a steady growth in her popularity. It wouldn’t be a surprise when she finally launch into stardom.