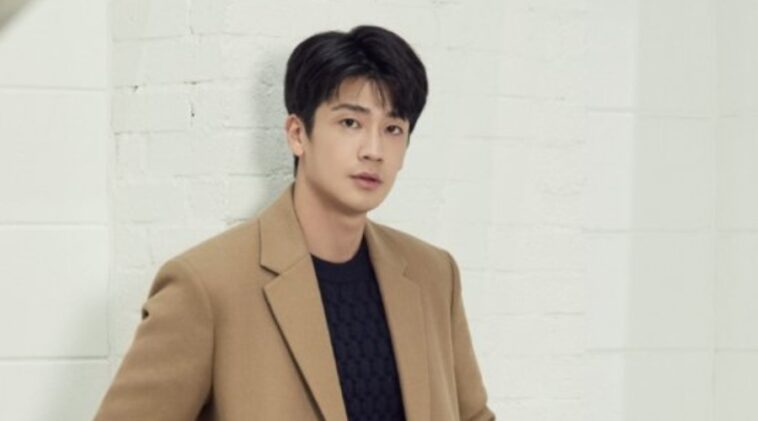 Koo Ja Sung first started out as a model. He then tried out acting in 2007. For his debut, he got a role in the film Milky Way Liberation Front. At the time, this actor was only 15 years old.

Afterwards, he took a break from the entertainment industry for several years. He only came back in 2017. During that time, Ja Sung got a small role in the TV series titled The Blue Sea.

This Virgo man began to get some recognition around 2018. He played a supporting role in the TV series Misty.

In 2019, this actor found even bigger increase in popularity. He got one of the main roles in The Secret Life of My Secretary. This series helped opened up more acting opportunities for him.

In the next few years, Ja Sung continued to star in more TV series. He got to play as main characters on many occasions.

2. Love this kind of style on him

3. He can make any outfit works

4. His softer look is great as well

Koo Ja Sung has steadily grown into mainstream popularity in the last few years. It is exciting to see his growth in the next projects.