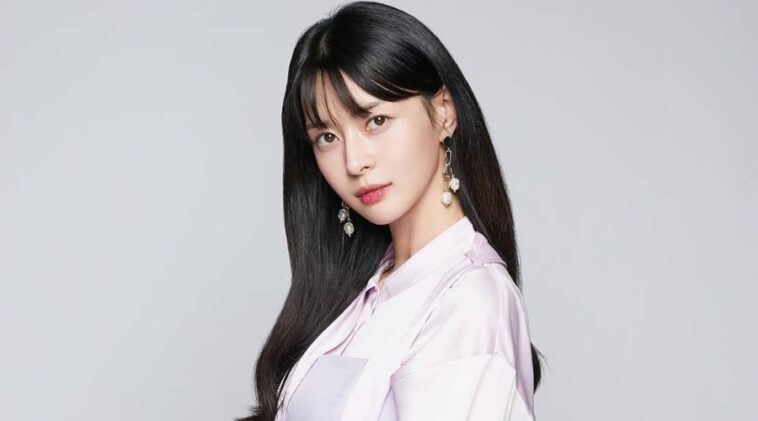 Kwon Nara entered the entertainment industry by joining Fantagio Entertainment. She was still in the middle school when becoming a trainee in acting.

Even though she trained in acting, this young girl theb became part of the group Hello Venus in 2012. They made their debut with the EP Venus in May of that year.

Hello Venus would have 4 more EPs and one single album released throughout its time.

Other than being part of a K-pop group, Nara also has several projects as an actress.

She made her acting debut in 2012. For her first time, she got a small role in the TV series Take Care of Us, Captain.

Over the next few years, this actress continued to star in more TV series. Some of her most well-known works are Suspicious Partner (2017), My Mister (2018), and Doctor Prisoner (2019).

She also had her big screen debut in 2016 film Fantasy of the Girls.

In 2020, the woman from Incheon got her big acting break. She played one of the main roles in the TV series Itaewon Class.

The series turned out to be a major hit and helped launch her acting career.

1. Nara is killing the modeling game

2. Looking good even in simple clothes

Kwon Nara has been an amazing addition to the entertainment industry, both as an Idol and as an actress. With her hard-working attitude and massive talent, she will surely become even more successful.