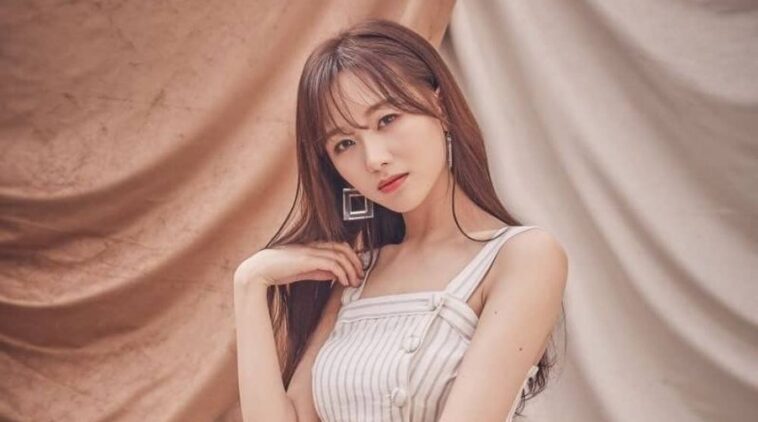 Sujeong already attracted the public eye when she just debuted alongside her group in November 2014.

One year after she debuted, she began to do some activities outside the group.

She became a host for Best of The Best held by SBS MTV alongside BTS’ V. Also, she released a collaboration single called Fly Again with H from INFINITE.

In 2016, she and her fellow girl group, Baby Soul, were trusted to sing the OST for a K-drama called Second to Last Love, Clean.

She continued her solo project by participated as a cast for a show called Idol Drama Operation Team in 2017.

In the show, she alongside 6 other girl group members, was formed to be a group, Girls Next Door, and released the single Deep Blue Eyes.

1. It would be relaxing to do a photoshoot beside the window as she did

3. A lovely day for a lovely person

5. Sujeong is really cool with her black leather jacket and her front bangs

Sujeong is really a good singer and also a good song composer. Her charm, her kindness, her personality, her beauty, all mixed up into perfection.