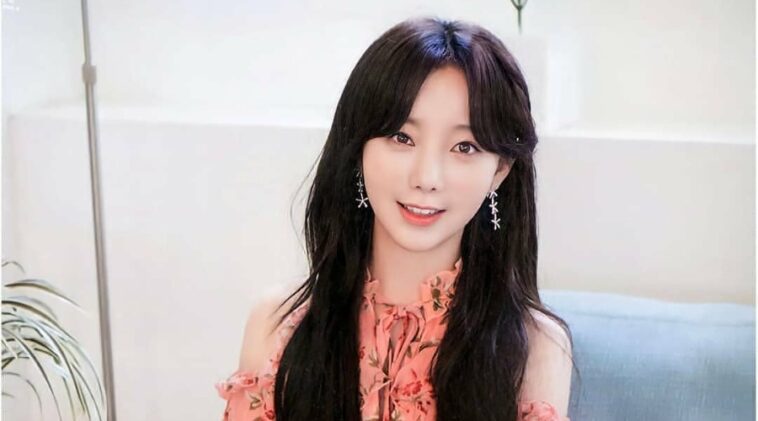 Kei took her first footstep in the K-pop industry when she did her debut alongside the group in November 2014. At that time, they released the first album called Girls’ Invasion.

One year later after she debuted with the group, she sang a song for Oh My Venus‘ OST, Love is Like That.

In 2016, Kei began to venturing her wings to other opportunities for singing. She joined a sing competition called Girl Spirit, a program held by JTBC.

In the same year, she also made an appearance as the main actress for a web drama called Matching! Boys Archery Club.

Kei then continued to do a participate in King of Mask Singer in 2017. In that show, she became “Jerry”.

In 2019, she finally debuted as a soloist by releasing her first EP called Over and Over. The EP has a lead track called I Go which was released in October.

1. Kei’s outfit can be our inspiration for go to work

3. The flower outfit and the hairstyle match perfectly

5. Even the black outfits look so lovely in her

Kei’s vocal is one of the most favorite vocals among K-pop vocalists. She also has a unique taste and personality. Keep going, Kei!