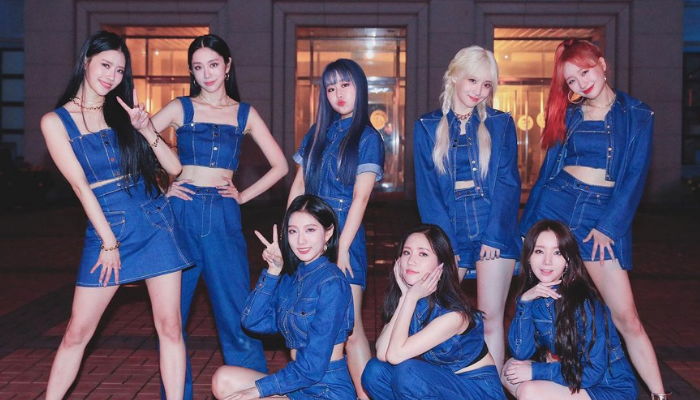 Lovelyz first became a public attraction when Woollim Entertainment, their agency, made an announcement about the group on November 5, 2014.

Shortly after the announcement, the group made a pre-release single called Good Night Like Yesterday.

Their album successfully ranked in the top position and gained lots of attention.

The group then continued releasing Shooting Star, their EP, on October 1, 2015 with the lead track Ah Choo and successfully became the biggest song of Lovelyz.

No longer after that, the group got their 1st achievement as K-Pop Top 10 Artists for the 23rd Korea Culture and Entertainment Awards.

They even had their reality show called Lovelyz in Wonderland on February 2, 2016. Two months later, they released A New Trilogy, the 2nd EP with the lead track called Destiny.

Again, their lead track peaked in the top position of Gaon Digital Chart.

Lovelyz is literally a girl group full of potential, talents, and lovely members.

Not only being a talented girl group, but they also love their fans deeply. That’s why Lovelinus, their fandom name, loves Lovelyz unconditionally.