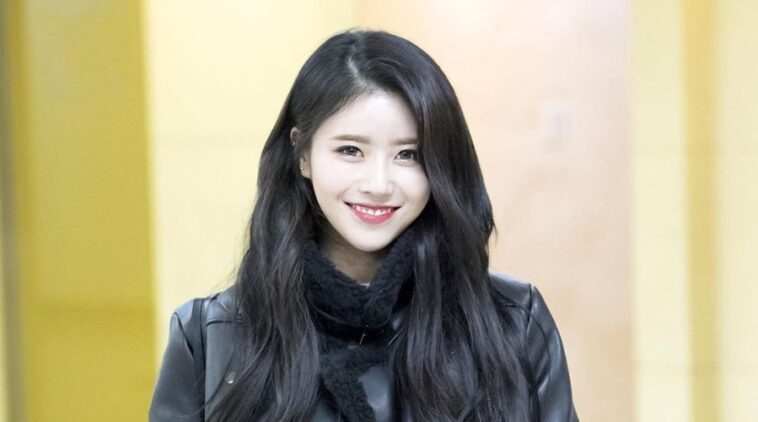 Mijoo was first recognized when she debuted alongside her girl group, Lovelyz.

She debuted with Lovelyz by releasing the first album, Girls’ Invasion, on November 17, 2014.

After debuting with the group, Mijoo got more attention. Two years after she debuted with Lovelyz, she became a cameo for The Gentlemen of Wolgyesu Tailor Shop.

She also made an appearance as a participant in a survival show program called Hit the Stage. In this program, she successfully got the 6th episode but eliminated at the end.

She came back to the acting world by joining a web drama called I’m a Job Seeker as a character called Young-hee.

Her appearance on television wasn’t stopped there. She continued to join Dunia: Into a New World with Kwon Hyun-bin, DinDin, Yunho, and so many more.

After that, she also joined My Mad Beauty 2, In-laws in Practice, Shopping Car Saviour, and Sixth Sense.

1. Mijoo’s dress is very charming to wear in the night party

2. Her modeling skill is undeniable

3. Mijoo looks so pretty with her earrings and off-shoulder top 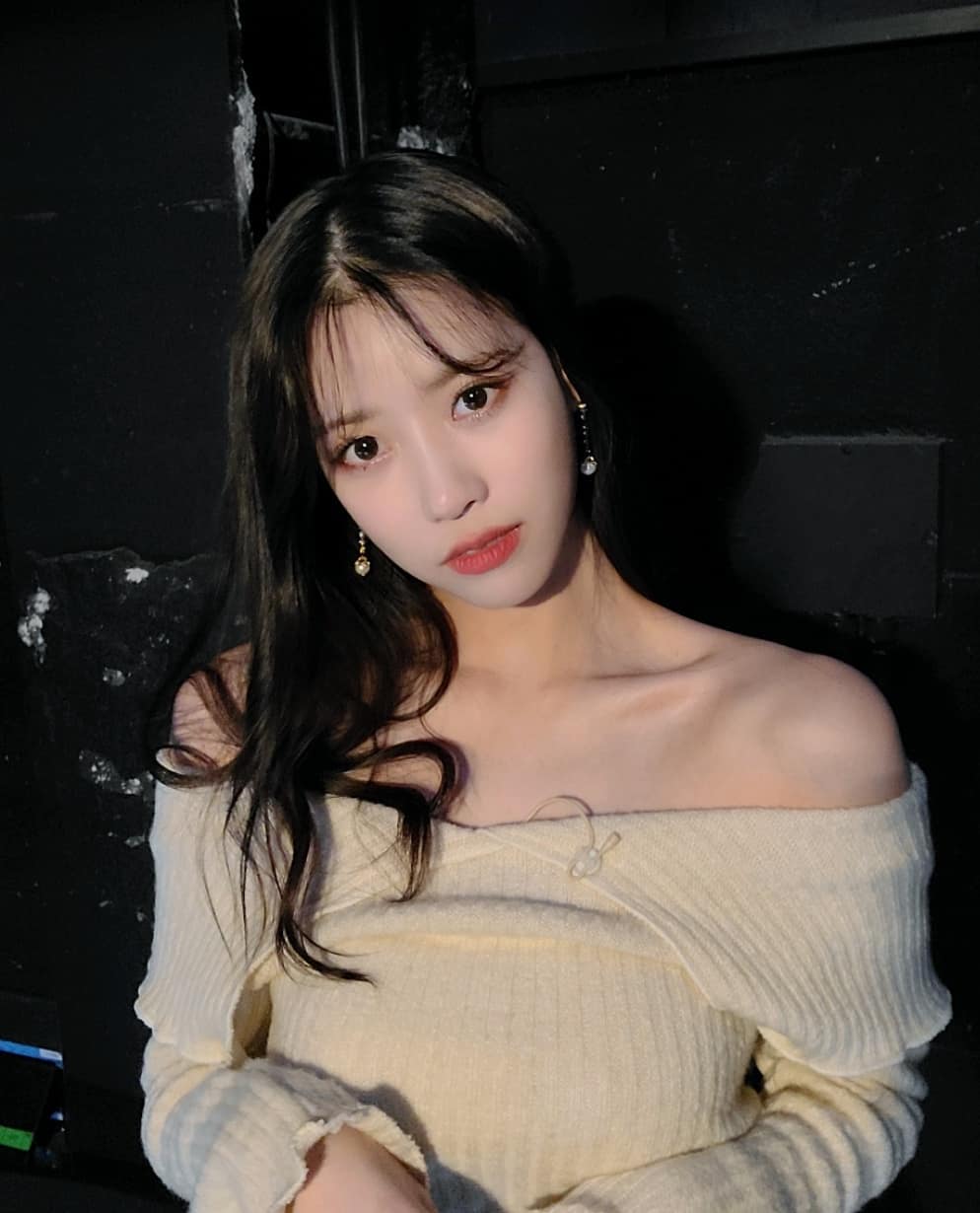 4. A perfect pose inspo from our Mijoo

5. Her outfits here are so playful