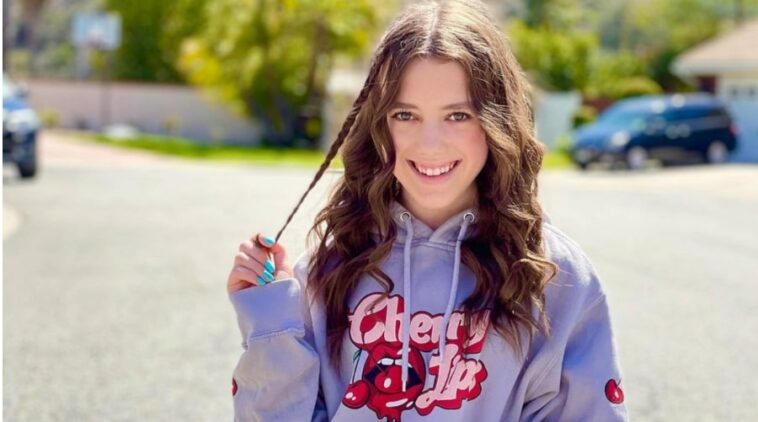 Symonne Harrison began showing her love for entertainment after she channelled her talents on the dance stage for the first time at the age of three.

She went on to compete nationally after 9 years of training. She managed to perform at Walt Disney World, as well as dance for The Cleveland Cavaliers, her hometown NBA team.

When Symonne was 7 years old, she began a career in acting and was represented by an Ohio agent. After that, she started showing off her talent in LA. Thanks to her talent, an LA talent manager signed her quickly.

To support Symonne’s career in acting, her family decided to move to California.

Not only that, she is a child inventor and has her own product design called Bear on the Chair. The product apparently appeared on television in the Black-ish show on the Christmas episode.

Thanks to the product she created, Symonnne was appointed as a Child Ambassador of the National Invention League.

Throughout her modelling career, she has appeared in Art and Beauty magazine. She also became a YouTube star, and her channel is growing rapidly.

Not to mention, Symonne also appeared in the Showtime series The Affair (2014) and acted alongside Emily Browning.

Despite her young age, Symonne Harrison already has a lot of talent in the arts. She can also be a good example for being a Child Ambassador who successfully launched her own product.