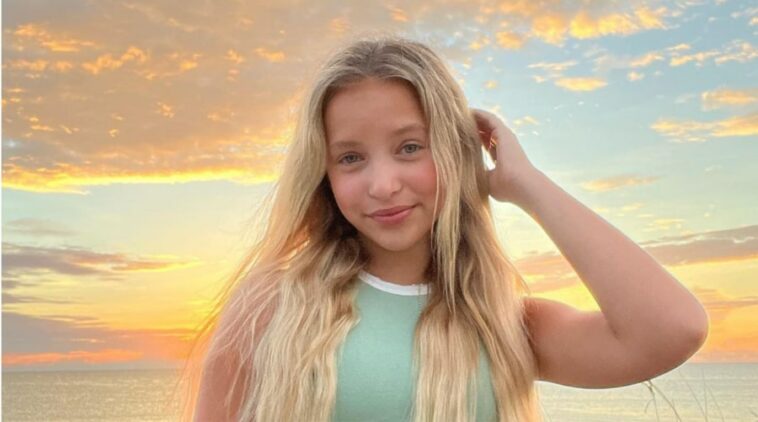 She is better known for her role in the reality series Dance Moms in season six. Also, she becomes the most-followed model and YouTube star on her social media at a very young age.

Lilliana started dancing at the age of two by attending ballet school. Later, she got the chance to compete in dance at the age of four.

After that, her career continued by becoming a YouTube star in 2015. She launched her YouTube channel featuring competition videos, dance routines, fashion tips, cooking, beauty, games, and jokes.

In addition, she also participated in a photoshoot in New York in 2015. After that, she submitted a dance video to join Dance Moms for the sixth season.

In this case, she became a mini-team member of the Abby Lee Dance Company (ALDC) at the young age of seven.

After that, she joined the ALDC Elite team in 2017. She placed first in the junior division in the national competition.

Lilliana became the only member of the team to return for the following season for the competition. She did a strict routine to get finish first.

In addition, she has also appeared in various music videos for high-end artists, including Bianca Ryan, Sia, and Dance Mom alums.

There is no further information about her past and current relationship. Thus, her relationship status is unknown, whether single or not.

Lilliana Ketchman’s net worth is around $2.5 million. She primarily makes money as a dancer and YouTube channel.

She gets a monthly income of more than $10,000 from her YouTube since she has the biggest subscribers among teenagers in America.

Apart from YouTube, she is also a model and dancer in which she takes an excellent income from her appearance on TV shows. Therefore, she has an annual income of around $100,000.

Lilliana Ketchman is a talented performer who has competitively gained success. She likes to expand her career by doing what she wants and her passion.