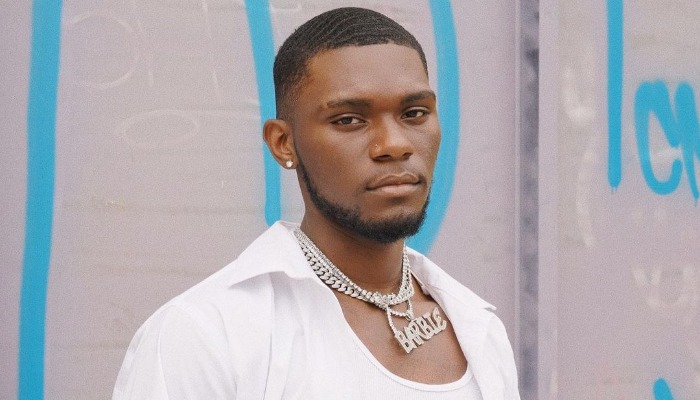 He created his Tiktok account in 2017 and posted the first video of famous fellow TikTok star @jakesalright.

The day after he created his account, he started posting his own lip-sync videos on the sound Losin Control-Russ captioning “She doesn’t think you catch her”. Initially, he started getting quite likes on his video.

Since then, he has been regularly posting on Tiktok. He has a verified TikTok and got the title of a crowned muser. His acting and creativity were contributed to his popularity as an internet celebrity.

His first debut video, “When did I lose my virginity?????,” was posted in 2018. He gained a lot of viewers from the content.

This TikToker has earned a decent sum of money through his work as an internet personality.

To create interesting content, he collaborated with fellow internet celebrities. Toireasa McGuire is his regular collaborator.

2. The cowboy in pink

5. The sissy in pink

Social media made young Tyson Lawrence, who was just an ordinary teenager, become famous. As an internet celebrity, he earns his income from the videos he posts.