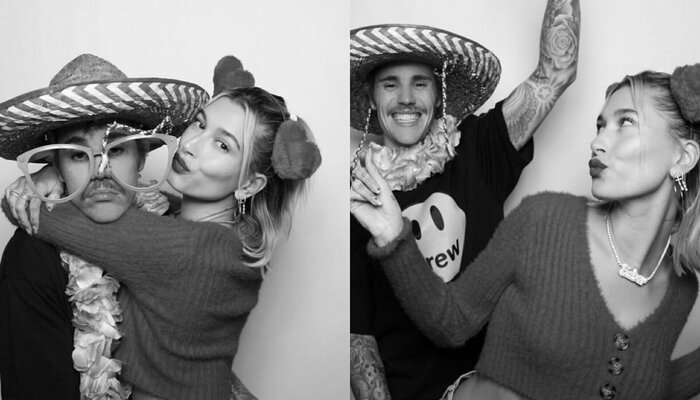 Justin Bieber has married to Hailey Baldwin for 2 years and these days, They start their new journey as a family.

This lovely couple always shares their quality time together as a wife and husband, which makes many fans think they are really adorable.

Since Justin got married, he put much attention to  Hailey. Even born 3 years apart, both understand each other very well.

These are 10 pics of Justin and Hailey Bieber as a family.

Read more: Before and After Pics of 10 Hollywood Celebrities Having Plastic Surgery

1. Justin and Hailey got married on 13 September 2018. The wedding ceremony was closed to public, so only the closest one can attend

2. Their first meeting was in 2009, because Stephen Baldwin (Hailey’s father) introduced her daughter to Justin Beiber when he was 15 years old

3. In her interview, Baldwin said that she was not a Beliber. “I was never a superfans of him or of anyone…we has a weird age gap.”

4. However, Biebers said that Hailey was actually his fans. He said, “People always asked me if I’d marry a Beliber, well I did!”

6. Hailey ever supported a relationship between Justin and Selena

8. Justin wants to be a young father

10. Many fans are in love with this couple

Read more: Try 10 Boyish Styles of Billie Eilish, Got To Be Cool

These couples are really cute together and loved by many fans. What do you think about Justin and Hailey family’s life?