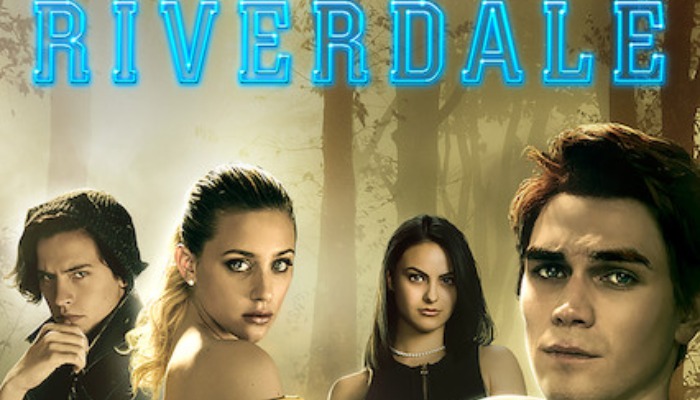 This television series has reached the 5 season, which means Riverdale is loved by many viewers who eager to watch the new and fresh stories from all cast members which is taken from Archie comics adaptation.

This series tells about the secret of Riverdale and how a group of students finds out the killer of their friend, Jason Blossom.

During their investigation, they find a lot of news such as an affair between student and teacher.

Now, let’s come closer to know 10 cast members of Riverdale and how are their latest news nowadays.

2. 2020 was a busy year for Camila Mendes. She played in 2 films and 4 television series. In 2019, Camila ever had a sexual assaulted when she was a freshman at NYU University

3. Casey Cott brings a happy news about his engagement with his girlfriend in his Instagram on December 20, 2020

4. Cole Sprouse won the Male TV Star of the Year at People’s Choice Award in 2020 for his work in Riverdale

5. KJ Apa also brings a good information about the relationship between him and a beautiful model Clara Berry since 2020

6. Lili Reinhart broke-up with her co-star, Cole Sprouse. After the breaking news, Lili explained that she is a bisexual and supporting the LGBT campaign

7. Madchen Amick grows to be a gorgeous mother of two kids. She also plays in season 5 Riverdale

8. Besides her career as an actress, Madelaine Petsch also a YouTuber. She has made her channel since June 20, 2017

9. Marisol Nichols play in upcoming horror film Spiral, which will release on May 21, 2021

10. Mark Consuelos is a generous man. He and Kelly Ripa gave 20 scholarships for homeless children on September 20, 2020

Read more: These 9 Celebrities Are Fans of Other Stars

Each of the cast members look more handsome and pretty. They choose to play in the 5 season of Riverdale, thus don’t forget to watch it in your Netflix!