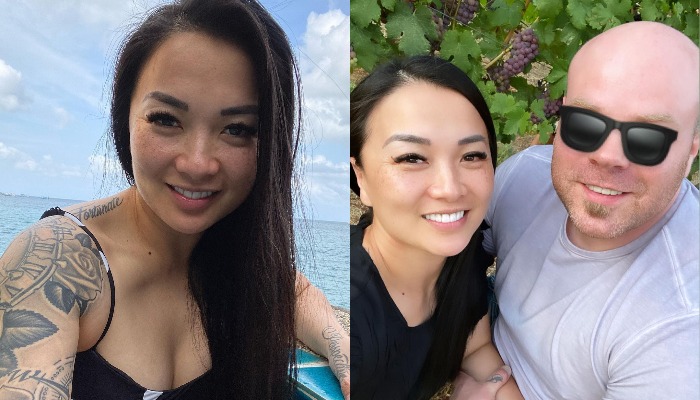 You have to watch YouTube channel of SAS-ASMR which make you want to eat, once you see the video.

SAS, the host and content creator, will always satisfy us by whispering sound and eating show/ MUKBANG on her YouTube channel.

She is a Thai, but stays in Canada. Here are portraits of SAS with her lovely family.

2. Before choosing her career as YouTuber, SAS worked as a bartender and retail employee in a mall

3. She made her channel on 7 April 2016. Her first video is ASMR Sushi Dynamite Roll Mukbang

5. SAS also creates a YouTube channel under the name SASVlog to tell about her life and other adventures

6. Her video about eating raw octopus became a controversy. Vegan  think the thing she does is a big cruel action

7. She is already married and live happily with her husband

Read more: 10 Solid Moments of Karina and Ronald, The YouTubers in SIS vs BRO

Have you watched one of her videos on YouTube? You would be very hungry while you watch her videos.

After you watch her ASMR and MUKBANG, do you want to try it too?