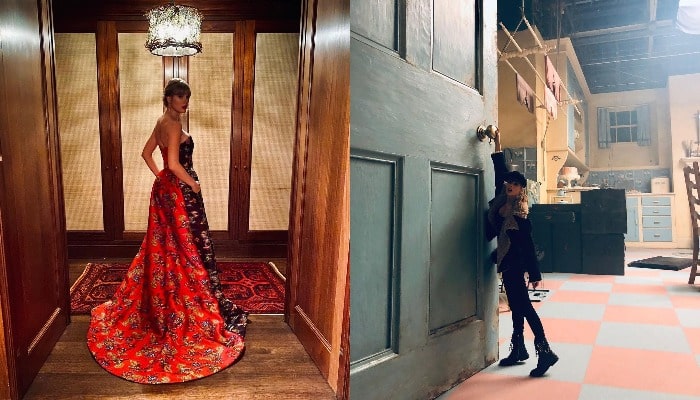 Billboard Award already held on May 23, 2021 in Microsoft Theater, Los Angeles, America, where Nick Jonas worked as the host to guide this award.

There are about 51 nominations from the Top Artist to Artist of the Decade Award.

Both The Weekend and Taylor Swift win more than one nomination. Taylor wins for Top Female Artist as well as Top Billboard 200 Artist this year.

This result is not a new or shocking information, since this lady works so hard for her song.

Moreover, Taylor already got some struggles in her life. Now, we will open about some moment in her life which makes her to be Taylor Swift nowadays.

1. Taylor Swift has a problem with eating disorder. When she was 18 years old, there was an article which told that she is pregnant due to her tummy that is not flat

2. Some people also underestimate her song. Then, Taylor writes a song Why You Gotta Be So Mean

3. In her winning speech for The Best Female Video Award at MTV Music Award, Kanye West ever interrupted her and told that Beyonce should be the winner

4. She got some feuds with her friends and actresses, such as Kim Kardashian and Katy Perry

5. Her friends in her school ever bullied Taylor because she loves country music

7. She has a lot of relationship with her exes. Taylor even does not want to expose her relationship and keeps it in private

8. She also has to do with some treatments to keep her body looks awesome and beautiful

9. Taylor also has to focus on her full schedules including writing her own song

Taylor Swift is a talented singer. She sings very well and people can not be doubt about that. Congratulation for Taylor Swift!