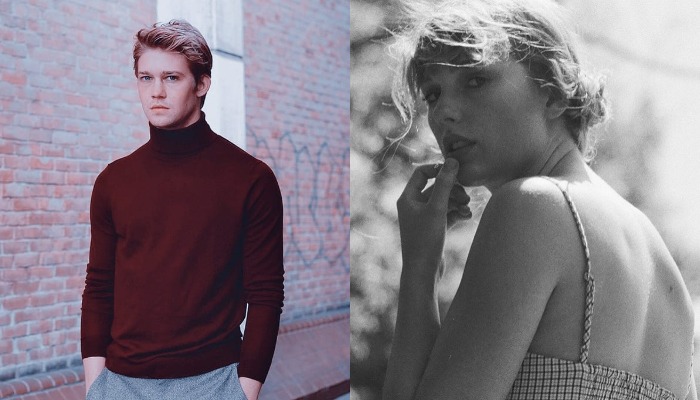 Taylor Swift and Joe Alywn got a married rumor a few days ago because Taylor wears a wedding dress in her latest album, Willow.

The closest family of Alywn did not refuse nor accept the rumor when she/he was asked by reporter.

Taylor and Alywn has been dating since 2017 and they look so in love.

Let us see 10 facts about this couple.

1. He is a British actor who is well known by public through his acting in Billy Lynn’s Long Halftime Walk Film

2. Meanwhile, Taylor Swift is a great singer and song writer who won many of awards from her works

7. Taylor’s family and friends love Alywn since he is supportive, calm, and sympathetic person

8. He acts as William Bowery, a co-writer of Betty and Exile songs in Taylor Swift’s Folklore album

10. She made her single Gorgeous for him that she tells to her fans

They are very cute and lovely couples. They until now do not give any information about the rumor, even the married rumor still on the air. Let’s wait for further information.