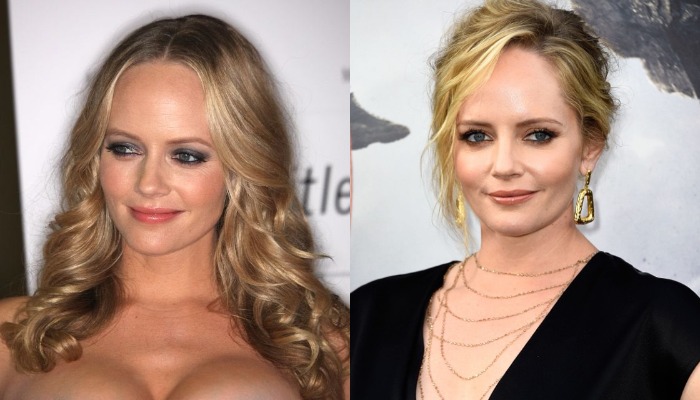 The Sandlot is a comedy film about a group of baseball player and how baseball influences their career. This film published in 1993, but it is completely worth to watch until now.

Moreover, since it takes about 28 years from the first released film, all The Sandlot cast change to be completely adult and mature people. This film got a positive vibe from viewers, this film has four sequels.

The second sequel released in 2005 and the third sequel under the name The Sandlot: Heading Home release on May 1, 2007 in America.

Thus, we will look the latest facts of The Sandlot cast members and how are their looks nowadays. Check them out!

Brandon Quintin Adams was born on August 22, 1979. He keeps his life low key including romance and dating issues. His latest project was Stuck In Corners  when he played as Mark and a voice over of Ray in a video game.

Chauncey Leopardi married to Stefani Leopardi in 2000 and divorced in 2013. From his marriage, he got three lovely kids. They are Paige, Shia, and Chance. He apparently appeared in Eminem’s music video Homicide.

Denis Leary married to Ann Lembeck in 1898 and having two kids.  In 2019, he was busy with the projects Animal Kingdom, Family Guy and The Moodys. He also wrote an adaptation for comedy drama Sirens.

Karen Jane Allen married to Kale Browne in 1988. She chose a small character after divorce and became a professional chef. Then, She will take a part for upcoming horror film Things Heard and Seen as Mary Laughton in 2021.

Marley Shelton married to Beau Flynn in 2001. They have two lovely children. Her first child is West Flynn, who was born on September 9, 2006 and Ruby Jeanne born in May 1, 2012. Then, Marley will play in American film, Scream, which releases in 2022.

Mike Vitar chose to be a firefighter since 2002 until nowadays in the Los Angeles Fire Department. He married with Kim Vitar in 2006 and having three kids. They are Eli, Wesley, and Norah Paige.

Shane Obedzinski decided to start her own business and stop his career as an actor. He chooses to open a pizza restaurant under the name New York Times Square Pizza.

Tom Guiry married to Janelle Bloodsworth and having three children. In August 2013, he was arrested by police due to head-butting cops at George Bush Intercontinental airport. His latest movies are Wonder Wheel, Sollers Point, and Chicago Justice.

After reading this information, what do you think about their appearances? Do you still recognize them when you first see the pictures?