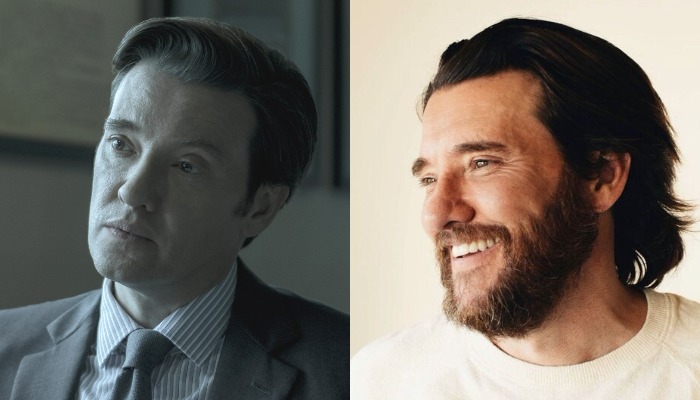 A new season of Ozark, the season 4 and the final season had always been a trending topic since 2020.

Netflix already explained that the production has run from November 2020 to nowadays under the right protocols and guidelines. Moreover, people are eager to know how this drama will end.

Then, there will be about 14 episodes of this amazing series which got 18 nominations for Emmy Award 2020.

Now, we will look up 10 Ozark cast members and how is the latest and hottest information about them these days. Let’s check them out!

Butler Harner posted a picture about his short movie with Elizabeth Rodriguez, I Was A Stranger, which got the first prize fade in award Short Film Short Movie Competition, semi-finalist for Chicago Indie Film Award and Official selection of Toronto International Woman Film Festival.

Esai Morales seems to join Tom Cruise in Mission Impossible 7. He will replace Nicholas Hoult as malicious person, who will fight with Tom Cruise or the villain in this movie. He has married to Elvimar Silva in 2010 and having one child.

Jessica Frances Dukes played By The Way Meet Vera Stark in 2019 as her latest film, which she posted in her Instagram. Jessica is also a big fan of her co-star in this movie, Jason Bateman. Moreover, she always supports her friend in every condition.

Kevin Johnson proudly shared his achievement to be a nominee for Outstanding Performance by An Ensemble In A Drama Series Ozark at Screen Actors Guild Awards (SAGA) 2020. Moreover, he is a married man with lovely and smart children.

In 2020, Laura Linney played in Falling, The Roads Not Taken, Coronavirus Explained, American Experienced and a theater My Name is Lucy Barton. She also won some awards such as the Outer Critics Circle Awards and Drama Desk Award in 2020.

Madison Thompson is dating a handsome guy, Terry Mullany. Both love to share their relationship on social media. 2021 should be her special year, when her drama got nominated for Best Drama Ensemble at SAGA Award.

McKinley Belcher III openly told to the public that he is a gay, who already engaged to a man under the name Black Fox. They also spent Valentine day together in 2020.

Michael Mosley married to an American actress, Anna Camp in 2010 but decided to divorce in 2013. We get only a little fact about him. Moreover, his newest movies are Next, Criminal Minds and Sister Aimee.

Skylar Gaertner gets more handsome as he grows older. He apparently loves playing an outdoor sport in his spare time where he posted on his Instagram. Related to his family, Skylar seems to keep it personal.

Those are the latest information and facts about Ozark cast members. We will always inform you for new information about the final Ozark series. Therefore, don’t forget to visit us regularly!