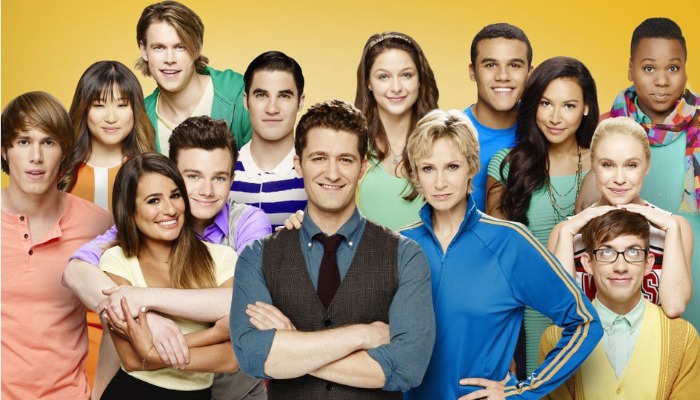 Glee is a musical drama series on Fox channel which released on 19 May 2009 until 20 March 2015. It was a popular television series in America and people love watching it.

Glee became phenomenal in 2000s and gained many awards, such as 19 nominations for Emmy Awards, olden Globe Awards, Satellite Awards and others.

This television program was made by Ryan Murphy, Brad Falchuk, and Ian Brennan from the real experience of Ian. The Glee was very famous and well known around the world.

Since the program already ended, all cast start to choose their career. Here the new look of Glee cast and the latest information from them.

1. In 2020, Chris Cofler plays in Visible: Out Of  Television. Cofler is also a great writer. His latest book entitles A Tale Of Magic in 2019

2. Darren Criss already got married to Mia Swier in 2019

5. Jenna Ushkowitz prefers to be a producer and actress. Her last project are Be More Chill and The Inheritance in 2019.

6. Kevin McHale also loves his career as an actor. He played in many great films, and his last film are Elite and Royalties in 2020

7. Lea Michele chooses as a singer and writer. Her single Louder  (2014) becomes number 4th in Billboard. In 2019, Michele her third album, Chistmas in the city

9. Naya Rivera was found dead in Piru Lake on 8 July 2020, some articles said that she went to that place with her child, Josey. Her body was found 6 days after the accident

Many people are still in love with this television program even the project already ended. All cast look so different, doesn’t it?