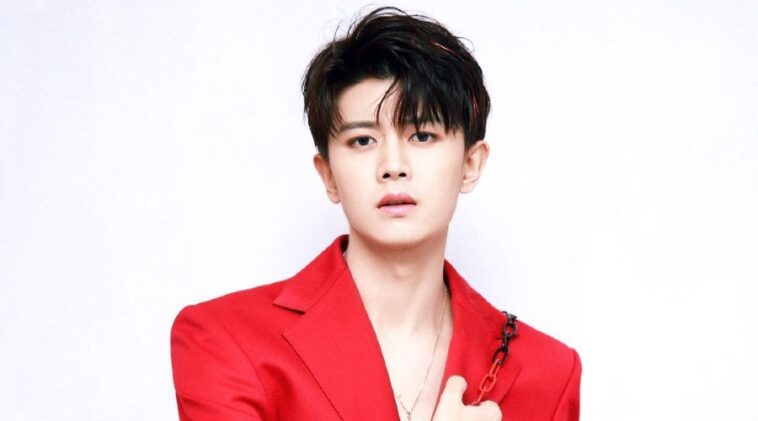 Allen Ren used to be a professional table tennis athlete. However, he suffered an injury. This forced him to quit the sport.

Afterwards, he tried having a career in the entertainment industry. He began by participating in the singing show Super Boy and Korean Star.

This former athlete was supposed to debut in a Chinese-South Korean boy group. But for unknown reason, he decided to quit in 2014.

Instead, Allen pursued a career in acting. He had his first role in 2014. He got the leading role in Detective Dee. The drama was initially delayed and was only released in 2017.

In the next few years, the actor would continue to work on various dramas. In 2016, he starred in Memory Lost and Noble Aspirations.

Allen began to gain recognition in 2017. At the time, he got a role in historical drama The Glory of Tang Dynasty.

His performance was widely praised by the public. And for it, he won Best Actor award at Hengdian Film and TV Festival of China.

1. Allen is looking amazing in this black-orange suit

2. From the front or from the side, he always looks good

3. His street style is so fun

4. Posing in front of the Eiffel Tower

5. Allen can rock any colors, including this soft one

With a bright career as an athlete, Allen Ren might not think of making a career in the entertainment industry. But his talent and passion have proven that he can be successful in many things.