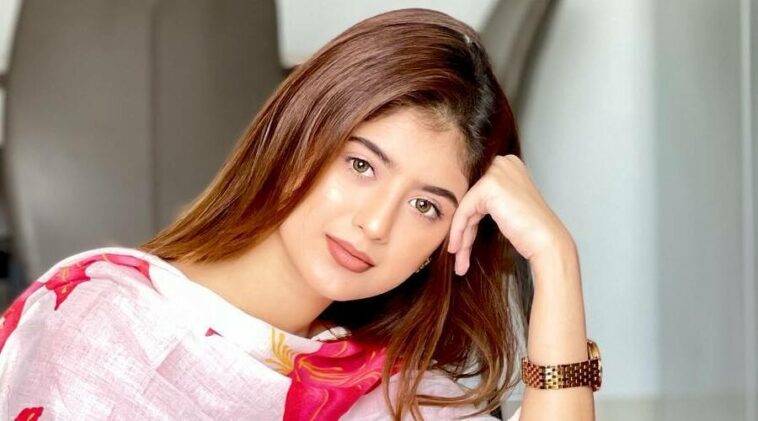 Arishfa Khan started her career with the TV series Ek Veer Ki Ardaas: Veera in 2012. Unfortunately, following her debut, she had not been seen starring in other acting projects for a while.

It was in 2018 that she was back and picked up where she left off. That year, she was offered a role in the TV series Papa By Chance.

Besides TV series, she has also begun her own YouTube channel where she continually shares her dance videos with her fans and subscribers.

Then, she started being active on other social media platforms, too, such as TikTok. Her Dubsmash videos, to be specific, made her extremely famous among viewers.

In 2019, she tried her luck in the realm of movies and took a role in the movie Superb Editing. It was then followed by the movie Teri baatein Mulaqtein: Raj Barman ft. Arishfa Khan & Rohan mehra (2020).

Aside from acting, she also has a talent for modeling as she could be seen modeling for the music video Yaara 2 by Mamta Sharma in 2019.

Arishfa Khan is capable of doing and being anything she wants thanks to her determination and perseverance. Fans will definitely support her through and through.