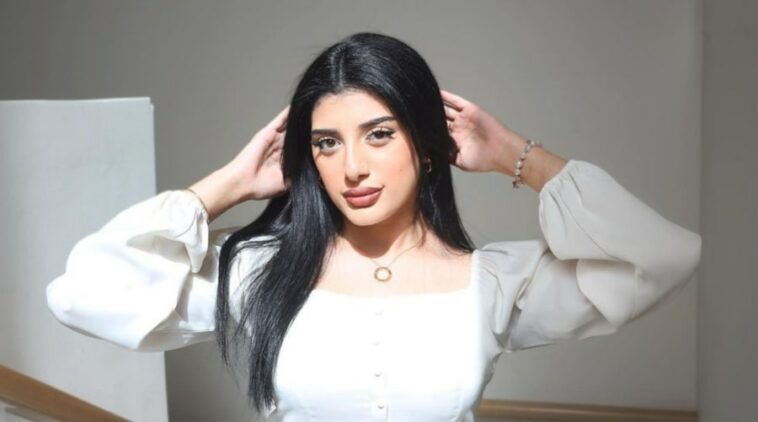 Banen Stars is a Saudi Arabian YouTube star and TikTok Star who is widely recognized for her beauty and lifestyle posts, as well as the challenge, routine, and school-related videos that she uploads to her self-titled YouTube channel.

Banen Stars joined YouTube for the first time on February 2, 2015. But she uploaded a video on YouTube in 2016 about vlog daily life.

She started her channel with the name banen stars. In this case, Banen introduced herself with content about her morning routine for school.

After that, she continues her YouTube videos with makeup content and fashion as part of her daily life.

At the same time, she greets her fans by creating an Instagram account. In addition to making social media a way to greet their fans, Instagram also serves to build her positive reputation as a content creator.

For these reasons, she got many good offers to work with well-known brands, such as Garnier, Mac Cosmetic, and Benefits.

As time passes, the viewers can see various videos such as challenges, cooking, pranks, and vlogs.
She also shared her interest in food, fashion, Japan animation, and many more to enlarge the attention of her fans on YouTube channels.

Later, she succeeded in gaining a huge number of subscribers and viewers for her video.

Besides, she created another social media account, such as TikTok, to make a short video and lipsync song. That is why Banen has become a famous influencer for her fans worldwide.

Banen Stars is a talented content creator who is passionate about making a video on her channel. Her makeup and entertain skills prove that she is a role model influencer on social media.