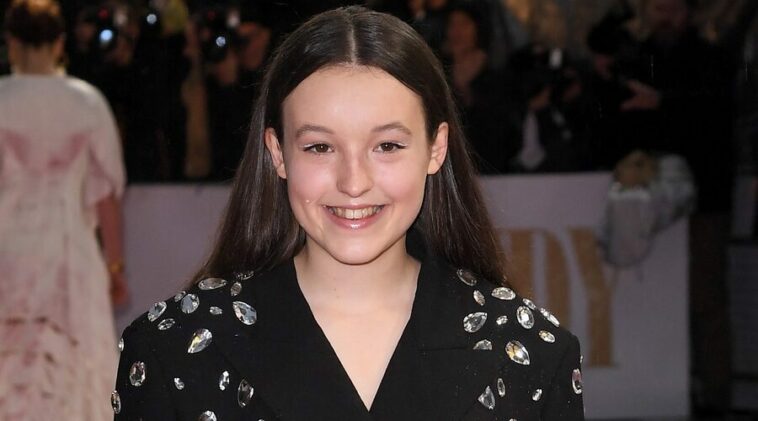 Bella Ramsey started her acting debut in the famous TV series Game of Thrones. The character of Lyanna Mormont is her initially credited role.

A year later, she appeared in another hit TV series titled The Worst Witch. She also made her big-screen debut that same year with the movie Elefthería.

In 2018, she was featured in two Netflix series at once including Hilda and Requiem. Around the same year, she participated in the game Doctor Who Infinity: The Dalek Invasion of Time as a voice actress.

Her popularity grew in 2020 as she was involved in many projects such as the TV series His Dark Materials and the movies Turtle Journey, 3 Minutes of Silence, and Resistance.

In 2023, she was set to play a major character in the TV series The Last of Us and the movie Chicken Run: Dawn of the Nugget.

With her talents and experience, it is no wonder that she was named the Best Young Performer at the 2019 BAFTA ceremony.

Bella Ramsey has a bright future ahead of her, especially in the entertainment industry. She is considered one of the most promising young actresses in the United Kingdom.