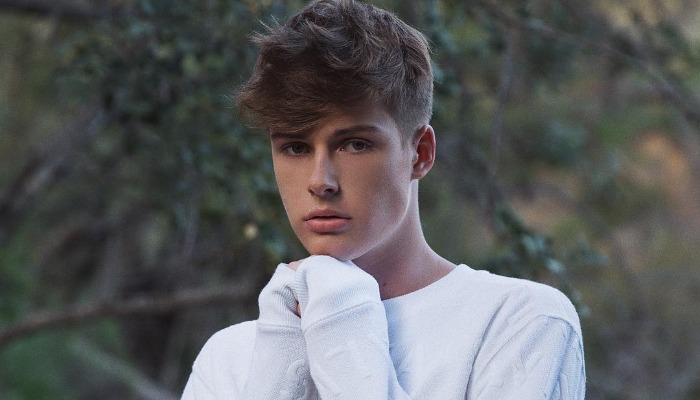 Blake Gray rose in stardom since he joined YouNow and Musically (TikTok) in 2015. His cute and crazy acting has managed to win over his fans and gained him popularity.

In 2016, he joined the Magcon Tour team. This good-looking youngster also tried his luck by entering the fashion industry.

He launched his modeling career by joining NEXT Management. His venture was successful, and a Houston-based clothing company approached him to become their model.

He is a member of ‘meetandgreet.me’, a website designed to fulfill the desire of fans to meet their idols.

Blake is often on tour to hold fans gathering after his growing popularity on various social media platforms.

1. Blake started his career on social media in YouNow

2. He overcame bullying in his childhood by joining social media

3. He loves playing all kinds of sports since he was a kid

4. He loves fashion and manages to look fashionable every day

5. He maintained his popularity by posts his acting all cute and at times acting crazy on his social media

Having a gorgeous face is an advantage for Blake Gray. His warm, free, and fun personality are additional aspects that make him popular.

His fans adore all the fun personalities he displays on his social media accounts.