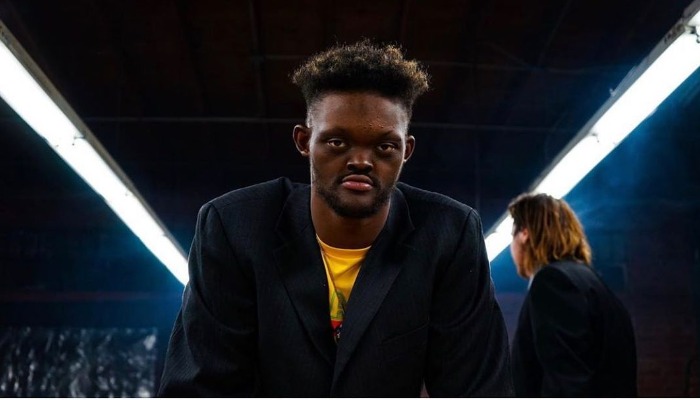 Javante Carter, known by the famous name Holygxd, gained popularity as an internet celebrity by coincidence.

He uploaded his first video on social media out of fun. The young Carter used to be a bully victim who overcame his resentment by changing himself through social media.

He gained a lot of attention with his attitude transformation, thus motivated Holygxd to create comedy videos.

He was still a kid when he started joining social media in 2015. This youngster was struggled to meet the demand of popularity.

From his fame as an internet celebrity, he finally got the opportunity to appear in the movie I Got The Hook Up 2 in 2019.

1. Young Holygxd who was a victim of bullying due to his body structure disorder

3. He embraced his body abnormality and using it as a tool to entertain people 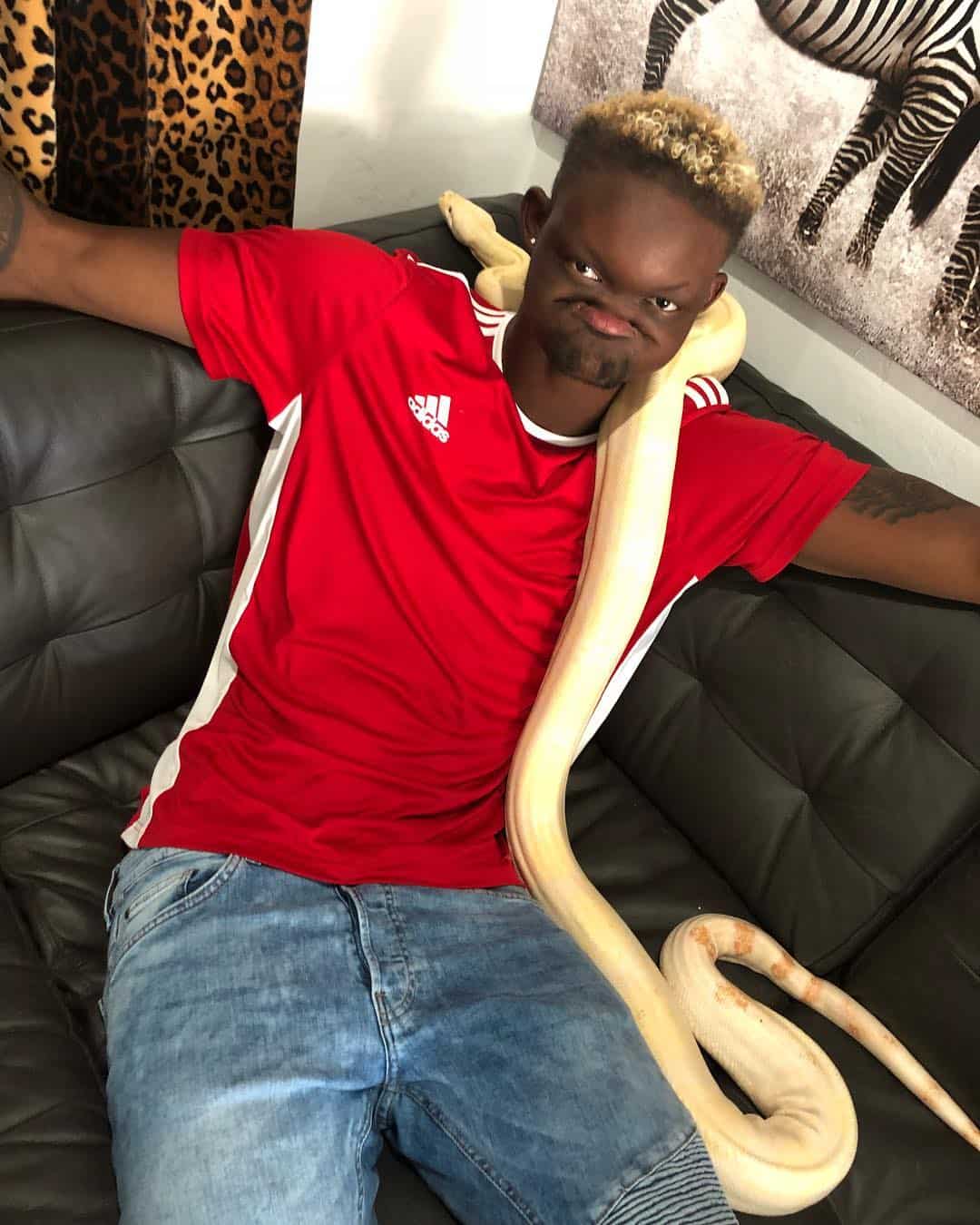 4. He dreams to become a big star and a millionaire 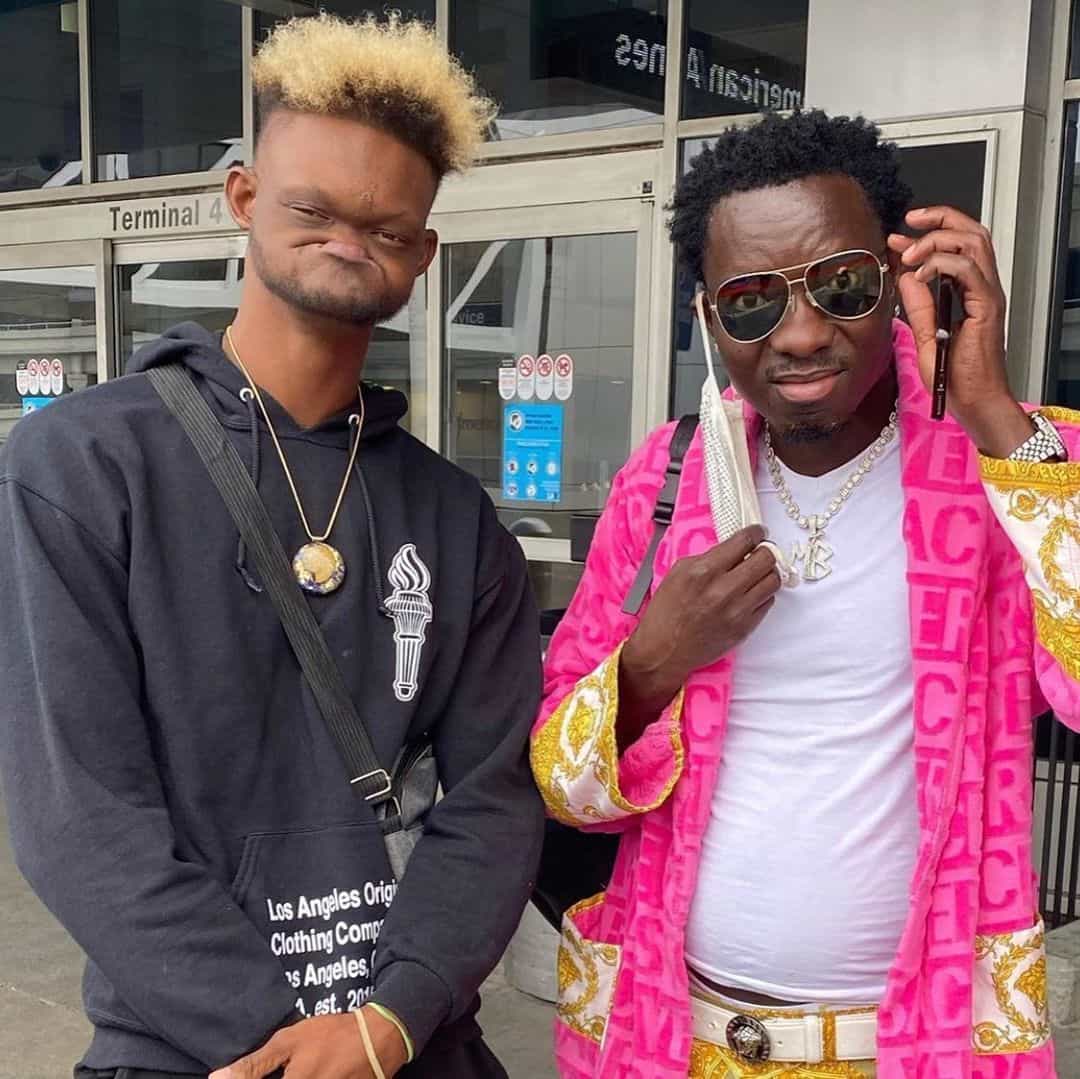 5.Holygxd hope that he can turn his fame into inspiration

Whether our path in life is destiny or choice, the most important thing is to live it with a positive attitude and bring a positive result.

That is a good example that we could learn from Holygxd, he turned the disadvantage of his body into a piece of lucky.