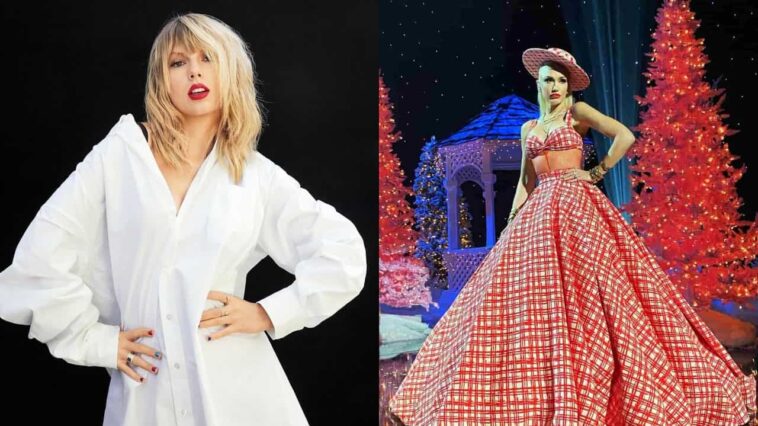 How many people that you know having mansion? Almost of us will say nothing since the buy a mansion which is not a piece of cake. You must be a real rich person when you have one of it.

However, for an actress or actor, having amazing and great mansion is not that hard. We can see many celebrities love to have a big mansion or even more than one which is unbelievable.

Therefore, we will inform you about 10 awesome mansions from Hollywood stars that you definitely will love. Let’s see who are them!

Read also: Let’s See 10 Actresses and Actors Who Have Most Expensive Cars

2. Have you seen Jay Z’s mansion in LA? It looks luxurious and expensive which he bought about  88 millions dollars in 2017

3. Taylor Swift bought Samuel Goldwyn mansion about 25 millions dollar in 2015 which is so cool and awesome

4. Tom Cruise also has many great houses, penthouse, and mansion. His mansion was built in United Kingdom around 2003

5. Oprah Winfrey should be one of the richest actress. She has Montecito mansion which costs about 100 millions dollars

6. Angelina Jolie, ex-wife of Brad Pitt has a Los Feliz Mansion which firstly was had by Cecil B, a film maker

7. Gwen Stefani and Blake Shelton will be many people’s dream house since it looks so comfortable. They bought it around 13.2 millions dollars

8. A popular singer, Jennifer Lopez and her partner, Ben Affleck buy 55 millions dollars for their Bell Air Mansion which is so nice

9. People said that Celine Dion’s big mansion is great and wonderful. She sold it in 2017 with 28 millions dollar

10. Ellen DeGeneres has her mansion in Montecito which has many security to keep it safe and feel comfortable to  stay

Mansion is not a joke. If you want to make one, you have to work extra hard to gain much money for making it. Therefore, what do you think about celebrities’ mansions?