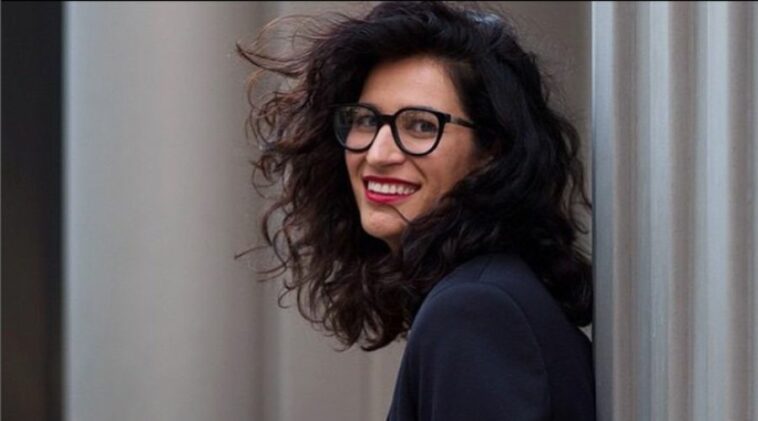 Knowing how passionate Elena Moussa is about the fashion industry, is proven by her strong interest in fashion since she was just a child.

When this beautiful model was just a child, she practiced her deep interest in fashion by combining and selecting clothes for her outfit by herself.

That habit then slowly took her to another level, because many people started to notice her original fashion sense that attracted them.

When Elena grew up, she later started her career in the fashion industry by becoming a runway model.

After some time spending her time in modeling, she then realized that she wanted to get deeper knowledge in fashion, so she decided to take a professional education in fashion.

Later, after gaining a degree, Elena moved back to Russia to elevate her modeling career. But not only modeling, but also started to be curious about photography.

That curiosity then led her to a big opportunity to work for Maxim Russia as a photo editor. This is her big starting point when her career in the creative industry becomes successful.

Later, Elena then decided to be an entrepreneur by launching Moussa Project, a design house that became a huge success.

Elena Moussa is such an inspiring person. Not only beautiful and talented, but she is also genuine and prioritizes her family.