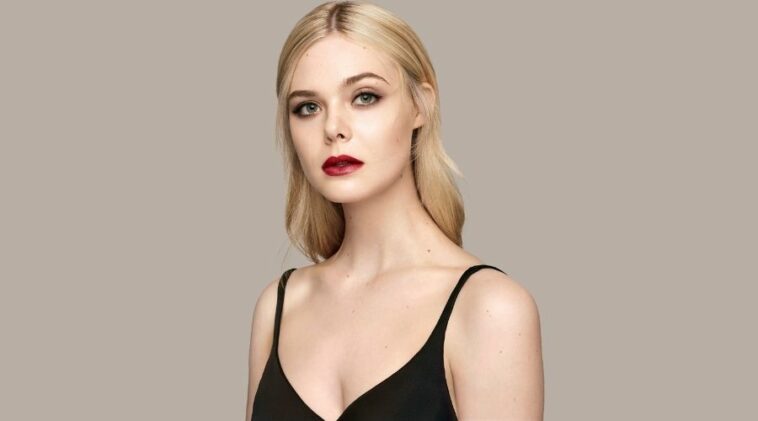 Elle Fanning started her career when she was just 18 months old, played a role as the young version of Lucy Dawson in I Am Sam (2001).

Two years later, Elle Fanning emphasized her career as a child actress by appearing again in Daddy Day Care (2003), which later was followed by The Door in the Floor (2004).

In 2005, this Aries actress got 3 movie projects, such as Because of Winn-Dixie, My Neighbor Totoro, and also a short movie P.N.O.K.

That career later made her become popular as a child actress, which is why no wonder she gained more acting career opportunities.

She then tried another experience by lending her voice as Grace’s character for the 2009 animated movie, Astro Boy.

Later, Elle acted again in Somewhere (2010) and Super 8 (2011), which rewarded her various awards and nominations for her acting skill.

Elle got more popularity after portraying Catherine the Great for Hulu’s comedy series, The Great, which started in 2020.

In 2022, she then came back to another movie project, The Nightingale.

“I bite my nails so bad. They’re awful! My nails are so ugly. I need to stop biting them.”

“If people say “no” to you and it’s something you really want to do, keep going and you’ll succeed.”

“I love fashion! I love clothes!”

“I like mixing things. I wear a lot of boots. Love boots. And then jeans, but I like to wear them with a really ruffly top. Or I love high-waisted anything. “

“If I asked you, “Do you think you’re beautiful?” everyone should say yes.”

“I want to write and direct a movie one day.”

Elle Fanning is not just beautiful, but she also has tons of achievements in her fields. Even so, she is still so humble and grounded. What a role model!