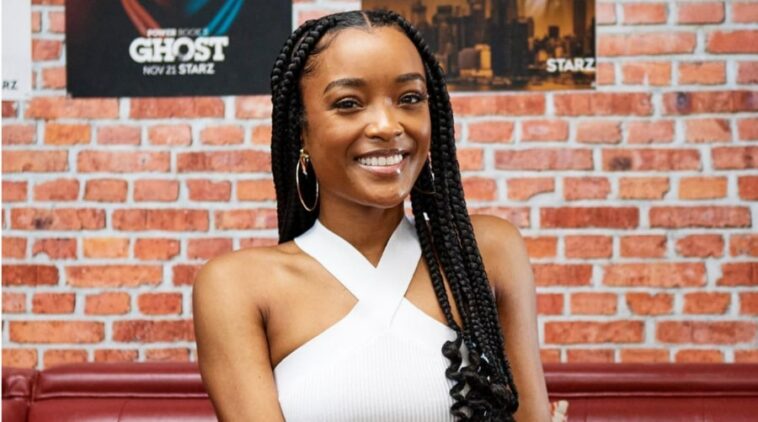 Who does not know LaToya Tonodeo? This beautiful American actress slowly becomes the center of attention after appearing in various movies and TV shows.

Already fallen in love with the world of acting and the movie industry since she was just a child, she began her acting debut in her childhood years.

When she was still 12 years old, she made her first debut as an actress back in 2009 by appearing in the movie Becoming Pony Boi.

At that time, she got a role as a party girl and because of her awesomeness, many people started to realize her big potential as an actress even though she was still a kid.

As time went by, six years later she then continued her acting career by getting a minor role in the movie Paul Blart: Mall Cop 2 (2015).

In the same year, she then also appeared in another movie, Dutch Hollow, as Jasmine Pierce.

One year later, this beautiful Taurus actress expanded her career to television by appearing in The Perfect Match (2016) as a bridesmaid.

LaToya started to get her big recognition and busy acting projects in 2018, as proven by her appearance in The Oath, The Head Thieves, and also The Fosters.

Many people were amazed by her amazing talents in acting, so no wonder in 2020, she was shining so brightly in Power Book II: Ghost as Diana Tejada.

Not only in acting, but Latoya is also active in different areas. She also manages her social media as an influencer and often takes modeling jobs to develop her career.

LaToya Tonodeo is beautiful, talented, and lovely. She has a big heart and is genuine in her passions and dreams.