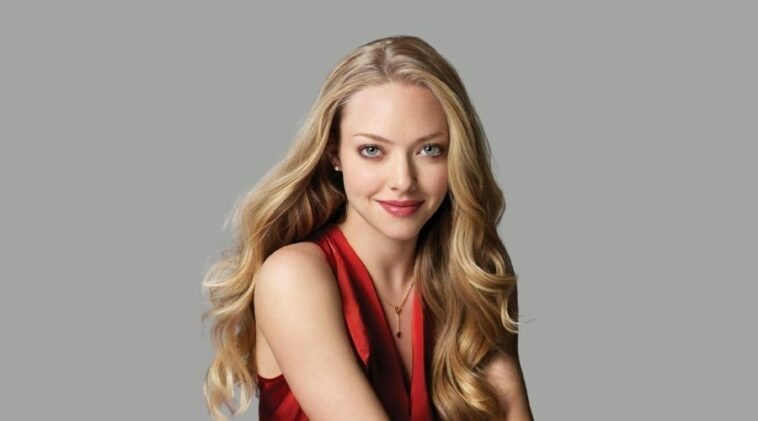 Amanda Seyfried, one of the most iconic American actresses, started her career in the entertainment industry by becoming a model for various clothing companies, such as Limited Too, alongside Leighton Meester.

Later, she then stopped modeling when she turned 17 years old.

Instead, this Sagittarius performer decided to do something more attractive to her, such as taking vocal lessons and studying opera.

Her first acting career began in 1999 when she appeared in a TV series As The World Turns, a soap opera which was aired on CBS.

Amanda’s career breakthrough began in 2003 when she auditioned for Mean Girls as Regina George.

But she eventually got a role as Karen Smith, one of “The Plastics” in Mean Girls.

Even so, she still got a lot of popularity because of her role and also received many awards and nominations.

In 2005, Amanda starred in Nine Lives which was directed by Rodrigo Garcia and successfully won an award as Best Actress for Locarno International Film Festival.

In 2010, she gained more attention by starring in Dear John alongside Channing Tatum and also Letters to Juliet, a romantic comedy movie.

Amanda Seyfried is bright, fun, humble, and beautiful. She always does kind and good things to spread kindness around the world. Salute!