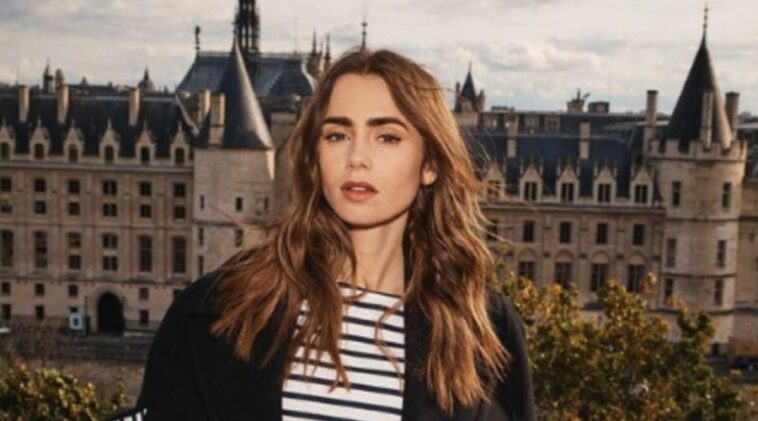 Lily Collins got her first career in the entertainment industry in 1999, when she began to become a voice dubber for Tarzan.

One decade later, this Pisces actress then debuted in a TV series, 90210, a teen series created by The CW, as Phoebe Abrams.

That year, she also debuted in a movie called The Blind Side, which gave her a lot of acting lessons for the big-screen acting project.

After that, in 2011, Lily was involved in two movies, Priest and Abduction.

She got her career breakthrough after starring in Mirror Mirror (2012) as Snow White, a fantasy movie which was very popular at that time.

Lily got another popularity when she portrayed Clary Fray in The Mortal Instruments: City of Bones (2013), a fantasy movie which was adapted by a novel written by Cassandra Clare.

She also became iconic after starring in Love, Rosie (2014) as Rosie Dunne and acted with her co-star, Sam Claflin.

Lily then continued her acting career by starring in a BBC series, Les Misérables (2018), and portrayed Fantine, a role that gave her a lot of praises from movie critics.

And finally, started from 2020, she successfully star in the Netflix series, Emily in Paris, as Emily Cooper.

“To look into that persons eyes and find yourself so completely lost in another world, a world full of absolute comfort and happiness.”

“I’m not one to hide anything, but I don’t feel the need to comment directly on [my relationships]…I think it would be a shame to not live in the moment and not enjoy everything that’s happening in fear of other people’s opinions.”

“But the thing is, I was never looking at a strategic way of gaining fame. That’s not why I’m doing this.”

“I don’t like reading things that people say on the Internet because I know so much of it is not true. I don’t want to waste my time worrying about what other people are thinking. I just want to focus on being able to do cool projects.”

“Life works in mysterious ways but when you find your inner glow is back and shining brighter, you know it’s right.”

“Decisions are the endless uncertainties of life that we’ll not know if they’re right until the very end, so do the best you can and hope its right.”

“I had some difficult times when I first moved to Los Angeles when people would tell me I was saying things wrong. I felt different although my mum kept reminding me it was OK to be different.”

“In the end when you accept yourself for who you are and you work with what you’ve got, you couldn’t be more beautiful because you’re confident and everyone notices.”

“When your whole being is attracted to someone else’s whole being, then I think that is someone you were meant to be connected with at some point.”

Lily Collins’ acting skill is very awesome. She is expressive, amazing, and has a good nature. Good job, Lily!