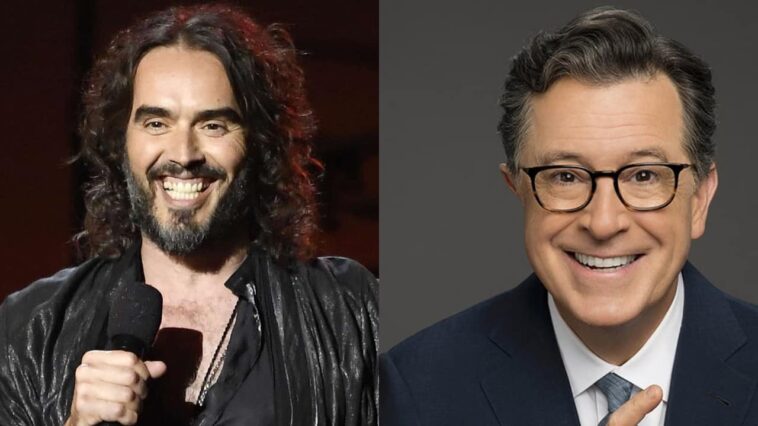 Social media is full of hilarious things. People love to share their unique opinion through it just for fun or to communicate something.

They have their creative way in doing promotion or even telling a new point of view that you will love to see it.

Therefore, we summarize 10 funny tweets from Hollywood celebrities for you from 10 amazing actors and actress.

1. You wouldn’t believe about what Cardi B talking about in her Twitter. She ever types whether an ant pop which is so out of the box question

3. Ellen DeGeneres is a funny guy. She types an argument about Popaye when he is dating Pink then people call them as Pinkeye. Will you agree?

4. Russell Brand, a great actor and comedian, loves all people. He tweets about how big is his love for New York until he could lick people’s faces in the street of New York

5. Most mothers will agree with Chelsea Peretti’s tweet as she wrote she was hiding from her son when the baby said it’s time to play Candyland

6. Stephen Colbert gets the difficulty to pronounce crustashun. He put in his Twitter that he would love to be a lobsters fisherman until it is his turn to spell crustahun that breaks out his dream job

7. A young Justin Beiber in 2010 is the real funny boy. In his Twitter, Justin took about minutes to say something clever in his note, but there is nothing comes out until the end

8. There is no argue about Dwayne Johnson’s tweet that you won’t dare to make him angry, right?

9. Jim Gaffigan has a completely insane question which he posted in Twitter. He asked about what kid rock and Chris rock will be talking about in their family reunion

10. Mariah Carey seems like to skip her end of year in 2021. She tweets about thanksgiving is cancelled

Do those Hollywood stars give you an insight for your tweet? From 10 of them, which one is the  funniest tweet in your opinion?