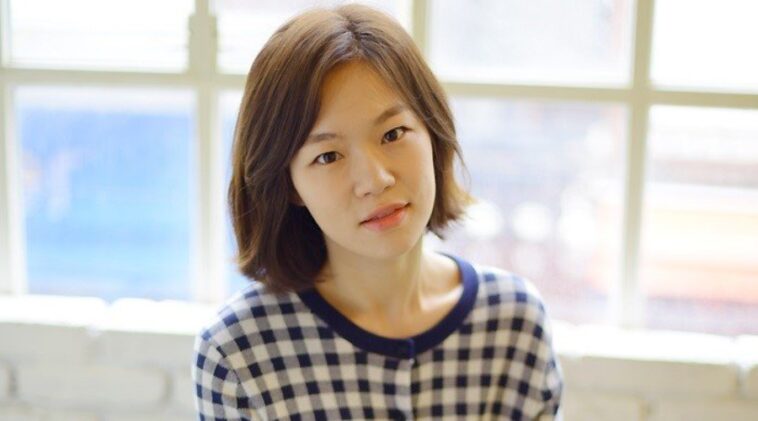 Growing up, Han Ye Ri used to be a very shy kid. To overcome this, she decided to attend dance class.

Dancing made her more comfortable in her own skin, and eventually enabled her to speak her mind more.

The woman born in 1984 was really focus on dancing, even taking it as a major in college. She wanted to make a career out of it.

During her sophomore year, she got a chance to dancing scene for her friend’s short film project. Right then, Ye Ri discovered her love of acting and decided to pursue a career out of it.

Since 2006, she appeared in various short and independent films. Although she made plenty of appearance, the actress remained relatively unknown.

It wasn’t until 2012 that she started to gain recognition. At the time, she got the role in sports drama film As One.

Afterwards, she began to star in more mainstream films. Some of her works include Commitment (2013), A Dramatic Night (2015), and the critically acclaimed Worst Woman (2016).

In 2021, Ye Ri had her Hollywood debut in Minari. The film caught international attention, earning many nominations on the Academy Awards. This helped her gain massive attention from the public.

1. Ye Ri looks breathtaking even in black and white

2. She has beautiful classic face

4. She is made for high-fashion photoshoot

5. Ye Ri can rock even the most outrageous outfits

Han Ye Ri might not think of becoming an actress at first, but she definitely has great talent in it. Having already break through Hollywood, her career will only go even bigger.