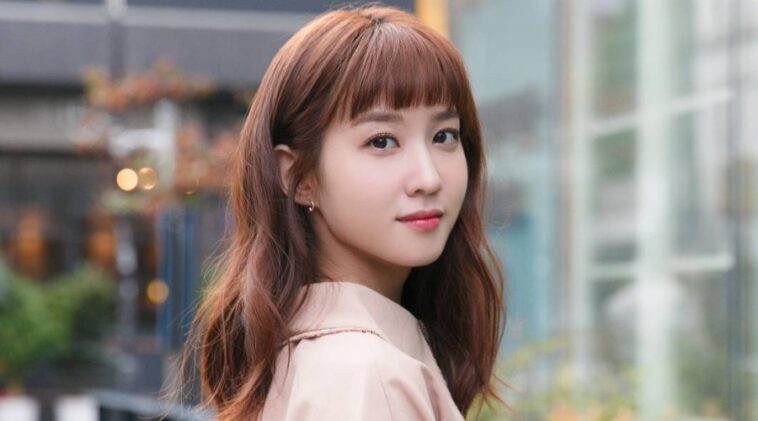 Park Eun Bin started her career as an actress at a young age. She had her debut in 1998 at just five years old. During that time, she got a part in TV show White Nights 39.8.

Over the next few years, the young actress continued to star in many TV series. She mostly got the role of the younger version of various characters.

Eun Bin got her first leading role in 2012. She starred in the TV series Operation Proposal.

Unfortunately, she didn’t manage to leave lasting impression to the audience. Afterwards, she went back to play the role of supporting characters.

The woman from Seoul began to gain recognition around 2016. She got a part in the TV series Hello, My Twenties.

The series helped opened up more opportunities for her. As the result, she got more and more leading roles over the years.

Her most successful project came in 2019. It was for the series Hot Stove League. The series was a massive hit, raking high ratings throughout its airtime until 2020.

1. Eun Bin seems to be a really cheerful person

2. She has a great smile

3. Love the bright colors on her

4. She has a perfect skin

Park Eun Bin has worked really hard since debuting as a child actress. With her pleasant personality, it’s not hard to see how she has succeed.