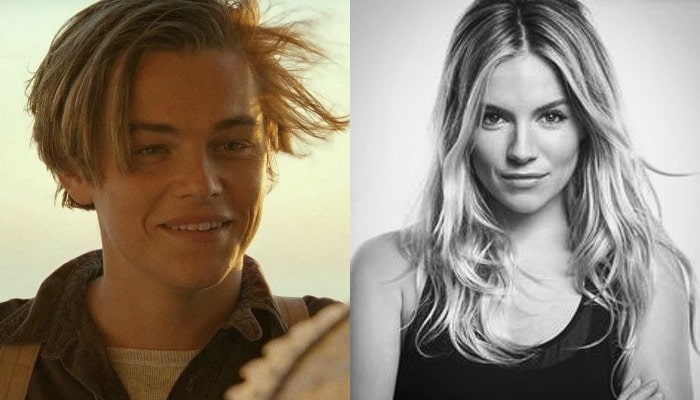 We almost hear that some celebrities are dating with one person, then in the next few months they will have the other one. Those celebrities dated many people from same job or other field.

We cannot argue, all of them are the most handsome and beautiful stars who make everyone falling in love.

Here are the list of celebs who have dated many people.

Read also: Telling The Truth, 10 Celebrities Open About Their Insecurities

1. Sienna Miller were dating 9 people. Some of her ex are Jude Law and Tom Strurridge

2. Having 10 ex girlfriends, George Clooney ended his journey to Amal Clooney in 2014

3. Taylor Swift one of stars dating many people. She has 11 ex boyfriends

4. Cameron Diaz has 12 ex boyfriends. She decided to married with Benji Madden in 2016

6. Kirsten Dunst has 15 ex boyfriend. Now, she is engaged with Jesse Plemons

7. Madonna has 22 ex boyfriends. She is dating Akhlamalik Williams

8. Justin Timberlake also has long ex list. He ever dated 22 girls and Britney Spears is one of them

10. Number one stars dating many people is Leonardo diCaprio. He has 28 ex girlfriends

They have very long ex and some of them already choose one person to live with. What do you think about it?