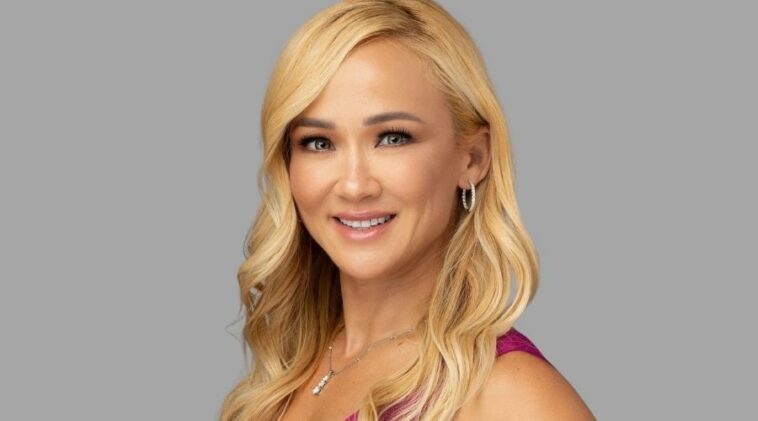 Heidi Northcott might already be special even before she married her husband, the famous Chuck Liddell.

Not as celebrity, Heidi decided to build her own career path as an executive after she graduated from college many years ago.

After graduated and had some work experiences, this Poker lover then landed her top position at a marketing company as High Traffic Media’s Vice President in 2010.

In the same year, Heidi made a controversial public appearance by starring in Reebook shoes advertisement alongside her husband without wearing anything but ZigTech shoes.

Later, she continued her career as a marketing executive in her company and started to involve in poker.

Heidi has been spending and investing her time to learn poker, and keeps improving to show her best.

After many years practicing poker, Heidi then joined various poker tournaments and successfully got the title as a professional poker player.

Heidi Northcott is always being related with her husband’s name, but she has her own shine without her husband successful work. She is really an independent and hard-working woman.