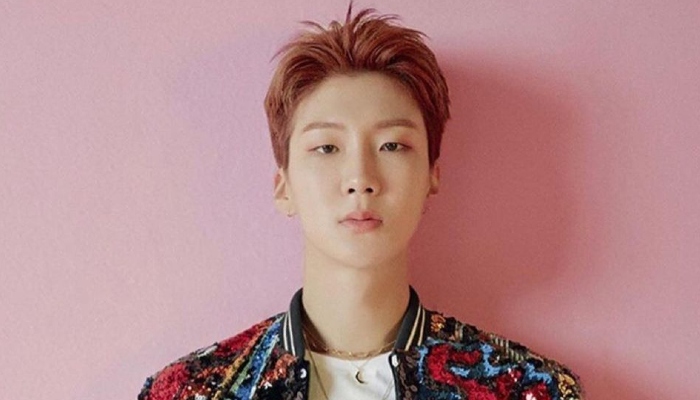 Hoony started his career in the entertainment industry back in 2011. He participated in SBS show K-pop Star and managed to get into the top 10.

In 2012, the man from Busan officially joined YG Entertainment. He became a trainee for about a year.

Then in 2013, Hoony participated in the reality survival program WIN: Who Is Next?. He was part of the winning Team A, earning a debut under the group name WINNER.

With 4 other members, Hoony made his debut by releasing the studio album 2014 S/S in August 2014.

The album was well received by the public. It topped the Gaon Album Chart and Billboard World Albums Chart.

Two songs were also released as the lead singles, tilted Empty and Color Ring. On its debut, Empty topped all South Korean charts.

Other than focusing on music, Hoony has also been involved in several shows. He was the cast member in Eat Sleep Eat in Krabi (2016) and Law of the Jungle Mexico (2018).

1. Hoony can pull off any hair color, including this hot pink one

2. He always gives his all on his performances

3. The all-black outfit looks great on him

4. He has beautiful piercing eyes

Hoony is for sure an amazing and talented rapper. Are you also a fan of him?