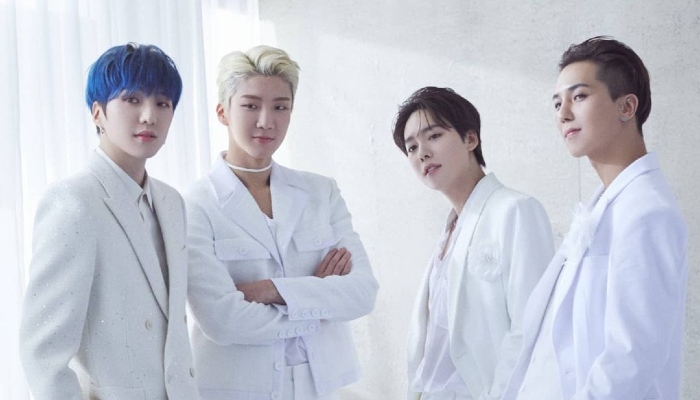 WINNER was formed through a reality survival program WIN: Who Is Next. This show pitted two teams against one another for a chance to debut.

In the end, Team A consisting of five trainees from YG Entertainment came out as the WINNER. These five are Yoon, Juni, Hoony, Mino, and Taehyun.

Team A was later named WINNER. The name was chosen as they’re the WINNER of the survival show. The group made their debut in 2014 by releasing a studio album titled 2014 S/S.

It got great reception from general public and managed to top the Gaon Album Chart. It also peaked at number one in Billboard World Albums Chart.

Despite their initial success, WINNER didn’t make a comeback until February 2016. They eventually released an EP titled Exit: E.

The two lead singles Sentimental and Baby Baby got to number 1 on all music streaming platforms in South Korea. WINNER achieved a real time all kill, earning the title Digital Monsters.

Following the release of Exit: E, the group went on a nation-wide concert tour.

They also brought the tour to Japan, drawing more than 36.000 fans. Shortly after, on November 2016, member Taehyun left the group.

This includes their first Japanese album Our Twenty For in 2018. The album did quite well commercially, peaking at number 5 on the Oricon Chart.

WINNER has had an amazing journey as a group since 2014. Fans will always wait to hear more of their new albums full with inspiring songs.