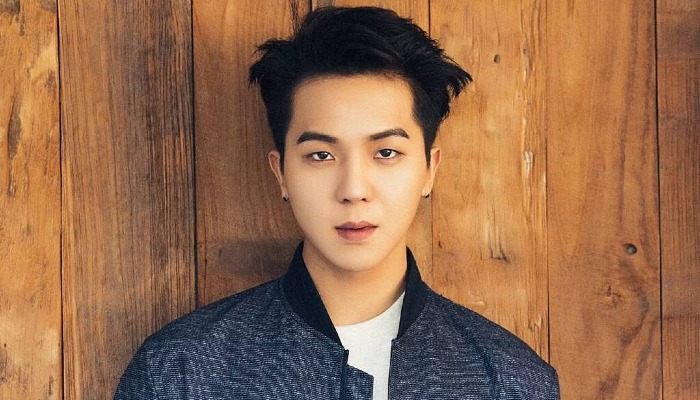 Mino has dove straight into the music industry from a very young age. He first joined Stardom Entertainment and became their trainee for several years.

He eventually got a spot on a new boy band Block B. But because of contract disagreement, Mino decided to leave the company.

The man from Yongin started over with a new company Y2Y Contents Company. He operated under the name Tagoon as part of ballad boy band BoM.

This rapper made his official debut with the group in July 2011. While working there, Mino was not paid fairly.

He was not even credited for the songs he worked on, resulting in no royalties paid. After 2 years, the group eventually disband.

In 2013, Mino got an offer from YG Entertainment. The company reached out to him after seeing his cover of BigBang’s La La La in The Strongest K-POP Survival in 2012. He accepted the offer and became their trainee.

Not long after, Mino joined the survival reality program WIN: Who Is Next?. He was part of Team A who had to compete against Team B for a chance to debut.

At the end of the show, Team A was revealed as the WINNER. Mino and his teammates would debut together as a new boy band called WINNER.

The group made their debut in 2014 with the album 2014 S/S. It got to number 1 on both the Gaon Album Chart and Billboard World Albums Chart.

Aside from WINNER, this Aries man is also in MOBB with iKon’s Bobby. They released the single album The Mobb in September 2016.

For their incredible work, this Hip Hop duo earned the award for Best Hip-Hop/Rap Artist at Seoul Music Awards.

Mino has also made his debut as solo artist in November 2018. He released the studio album XX along with the lead single Fiance.

Upon release, Fiance topped all South Korean music streaming platforms. The song also got him the award for Best Hip-Hop at Golden Disc Awards.

1. Mino looks even cooler with his hair pushed back

2. He always gives his best during performance

5. Loving his softer looks in this yellow sweater

Mino’s journey to become an idol is not an easy one. But with his determination, he manages to reach his dream.