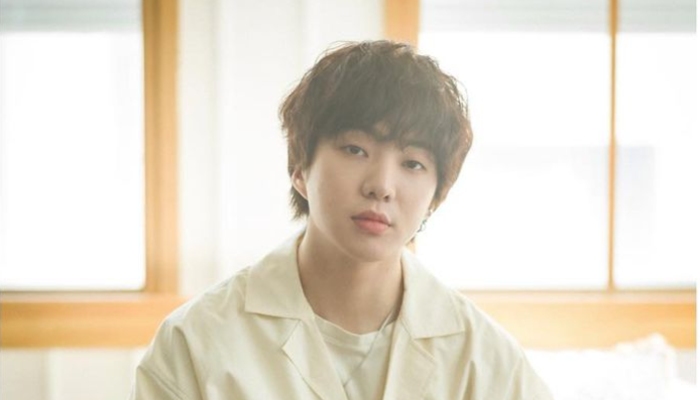 Yoon first introduction to the music industry is through a singing contest Superstar K2 in 2010. He managed to finish in fourth place and rose to fame.

Through the show, the man from Busan released Instinctively. It quickly became a number one hit in the country while also selling more than two million digital copies.

At the end of 2010, Yoon got the Rookie of the Year award at the Gaon Chart Awards.

This Aquarius man joined YG Entertainment in January 2011. He made his debut as solo artist in 2013 with the digital single Wild and Young.

Before the song released, Yoon also put out pre-released track It Rains. The song managed to top all music streaming platforms in South Korean, earning the all-kill achievement.

Later in 2013, Yoon joined the survival reality program WIN: Who Is Next?. He was the leader of Team A, competing against Team B for a chance to debut.

His team eventually won and debuted under the group name WINNER.

With WINNER, this talented singer made his debut with studio album 2014 S/S in August 2014. It managed to top the Gaon Album Chart and Billboard World Albums Chart.

Over the years, Yoon has released some more studio albums, EPs, and single albums with WINNER.

This includes their first Japanese album Our Twenty For in 2018. It did quite well commercially, peaking at number 5 on the Oricon Chart.

Other than being an artist, the man born in 1994 has also dwell in acting. He got his first acting role in the sitcom, High Kick: Revenge of the Short Legged (2011).

But his first lead role only came in 2015 through the web series We Broke Up. For his performance, Yoon was awarded with the Best Male Actor Award from the K-web Fest Awards.

1. Yoon is really handsome even in just casual outfit

2. He has such beautiful face

4. The yellow hoodie really brighten up his overall looks

5. Yoon enjoying his day out at the beach

Yoon is an amazing and responsible leader of WINNER. One of his wishes is for the group to be even more successful. If he keeps it up, it’s just a matter of time for them to reach new height of success.