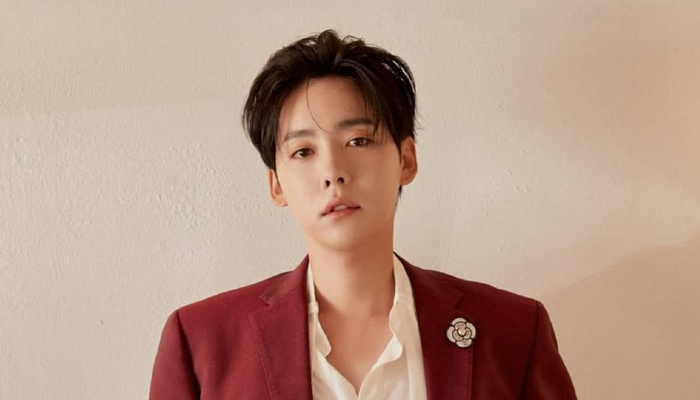 Jinu was a student at Joy Dance Academy. His dance was so amazing, it even caught the attention of Seungri from BigBang.

He was brought to YG Entertainment by the BigBang member himself and eventually joined the company. Jinu became officially their trainee in 2010.

In 2013, this Libra man joined the survival reality program WIN: Who Is Next?. In this show, the two teams A and B had to compete in order to get a chance to debut.

Jinu was part of the winning Team A. With 4 other members in his team, they formed new boy band WINNER.

He made his debut with WINNER in 2014. They released the album 2014 S/S. It got to number 1 on both the Gaon Album Chart and Billboard World Albums Chart.

Two songs were also released as the lead singles, tilted Empty and Color Ring. On its debut, Empty topped all South Korean charts.

The song topped the iTunes chart in 13 countries upon release. It also got to number 1 on the LINEMUSIC Weekly Chart.

Other than music, the man born in 1991 was also involved in several TV shows. One is for the leading role in 2016 show Magic Cellphone.

He was also in a stage production of The Little Prince as the prince himself.

2. He really has an innocent and youthful face

3. He can also bring out his sexier side like in this photo

4. Loving the soft colors on him

5. Jinu has a cool aura when performing

Jinu’s talent in singing is a great addition to the group. He is surely going to make it big in the future.