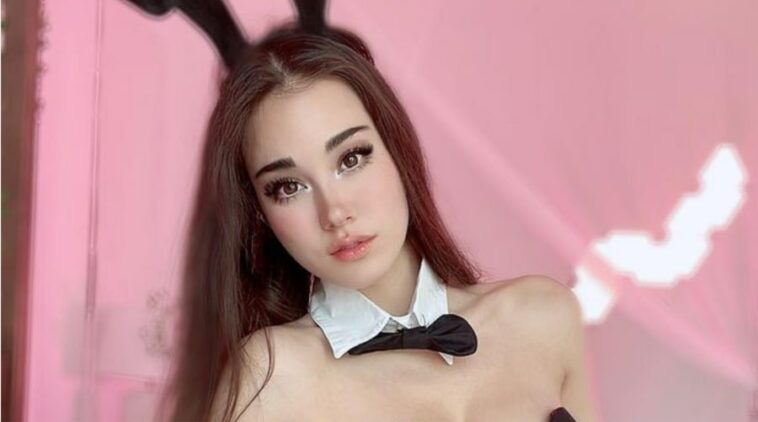 In this case, she got her popularity because of her content on Twitch as a streamer for several topics, such as fashion, games, and her interest in music.

Indiefox attracted a lot of public interest by starting her career on Twitch in 2017. She created her channel under the name Indiefoxx (as an online identity) to create streaming content.

In the beginning, she did IRL streams and chat streams for content. However, she continued to upload a lot of content with the concept of revealing clothes.

To expand her career, she also sought to do some music streams on her Twicth account for the fans.

Later, she gained significant attention in her career by becoming a singer at Desert Drive and releasing songs with her group.

It is unknown who her boyfriend is, whether she is dating or single. In this case, she has kept her relationships private from public attention.

Her net worth is estimated to be $700,00. Her wealth is earned from several jobs such as American streamer, singer, model, cosplayer, gamer, and OnlyFans star.

“Use the element which brings life.”

“That Stranger Things finale though.”

“Go some new ear piercings and I feel like a bad girl lmaoo.”

Besides being famous as a streamer, it turns out that she also has a passion for other pitches, such as singing and playing music.

With her interest in the entertainment industry, Indiefoxx managed to get significant attention from the public through the social media she created.