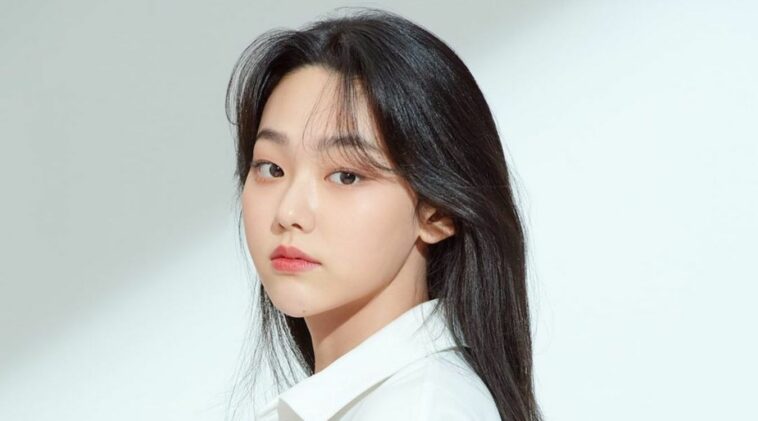 Kang Mi Na has a kickstart in her performing arts passion when she entered Jellyfish Entertainment several years ago as a trainee.

After over one year doing training there, she alongside Nayoung and Sejeong, joined Produce 101 in 2016 as participant.

This lovely actress then got into the final episode, when she officially became one of I.O.I’s members, the group of the winning team.

But unfortunately, Mi Na didn’t do promotions for I.O.I because she would debut with her own group, Gugudan, in August 2017.

In the same year, she also made her own debut in the acting industry for Children of the 20th Century and also History of Walking Upright.

One year later, Mi Na was trusted to be a host for Show! Music Core. In 2018 also, she became the main character of Dokgo Rewind with EXO’s Sehun and a supporting character for Tale of Fairy.

Mi Na got more recognition in the acting industry by acting together with IU in Hotel Del Luna (2019).

Kang Mi Na is not just lovely and cute, but she also proves to the public that her acting skills improve day by day. What a hidden treasure, isn’t she?