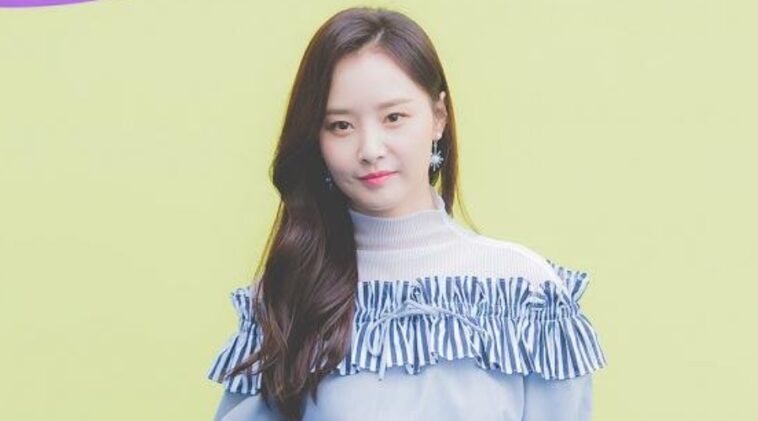 A cute-but-sexy Korean singer, Bae Woo Hee, raised her popularity significantly since she started her career several years ago.

Formerly, she joined Media Line as a trainee and was supposed to debut with Viva Girls, but there was a termination contract in 2011.

After that, this Scorpio woman moved to Happy Face Entertainment and later made her debut with Dal Shabet back in 2012.

Bae Woo Hee continued her career with her fellow group members very well. She also once wrote several songs for her group, such as Maybe, on June 20, 2013.

One year later, Woohee debuted as a soloist by releasing Towards Tomorrow on November 13, 2013.

She wasn’t satisfied just being a singer, so she expanded her career path by acting in an SBS drama called The Time We Were Not in Love in 2015.

In 2017, she then raised her popularity by joining The Unit and ended up becoming one of UNI.T’s members. But on October 12, 2018 the group disbanded.

Bae Woo Hee is a singer full of potentials. Not just by her charm, but she is also very skillful in singing, acting, and even song composing. What a magnificent idol, isn’t she?