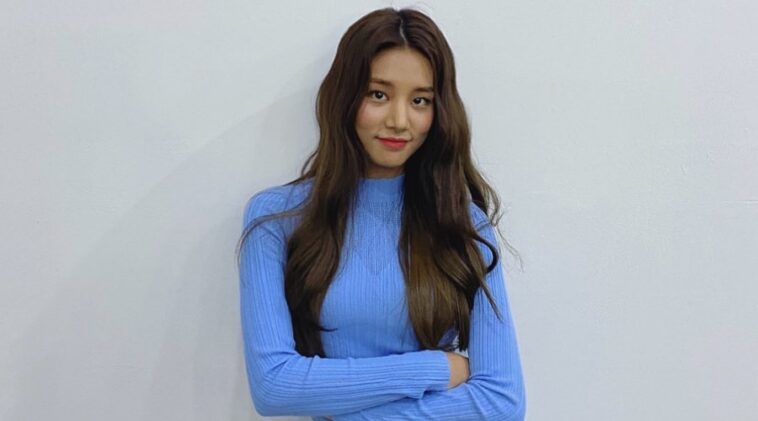 Ahn Sol Bin first started out back in 2014. At the time, she became part of the girl group Laboum. They made their debut in August with single album Petit Macaron.

Over the years, this group continued to release more albums. Laboum would get their first music show win in 2017. Their win came from the song Hwi Hwi out of their second EP Miss This Kiss.

In 2021, this girl group found a surprise rise in popularity. This is due to their 2016 song Journey to Atlantis being featured in variety show Hangout with Yoo.

The song continued to climb on music charts and bring much recognition to the group.

Other than being in Laboum, Sol Bin also has her own acting career. She made her debut in 2016 with the TV series The Sound of Your Heart.

In the same year, she also had her big screen debut with Duel: Final Round.

1. Sol Bin has the coolest style

3. She has such an adorable personality

5. Sol Bin is rocking this outfit

Over the years, Ahn Sol Bin has grown to be quite a successful idol and actress. With her amazing talent, no wonder she has many fans.